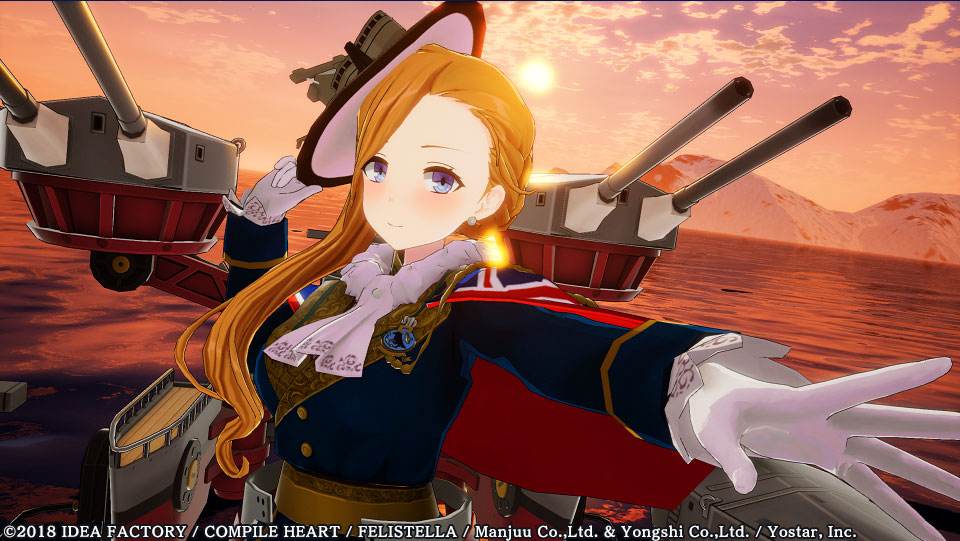 This time around, we get to see plenty of gameplay of a hard mode mission. Those are a good way to acquire valuable items that can be dropped by conventional ships.

We get to see three shipgirls in action, Javelin, Unicorn, and Hood, and the gameplay is actually impressively similar to what we’re used to in the mobile game, even if translated in 3D. It looks really good, if you ask me.

If you want to see more of the game, you can also enjoy the previous trailer, the reveal of Rodney, Aoba, and Shiratsuyu, the announcement of Nagato, the reveal of Helena, Hornet, and Yorktown, that  of Atago, Takao, Enterprise, Columbia, Saratoga, and Cleveland, that for Hood, Yamashiro, Yukikaze, Unicorn, and Long Island, the unveiling of Bismark, Ark Royal, San Diego, and Hamman, the reveal of Vestal, more screenshots and another shipgirl reveal, more images and gameplay details, the latest trailer,  additional images showing newcomers Suruga and Shimakaze, and the trailer that revealed them.