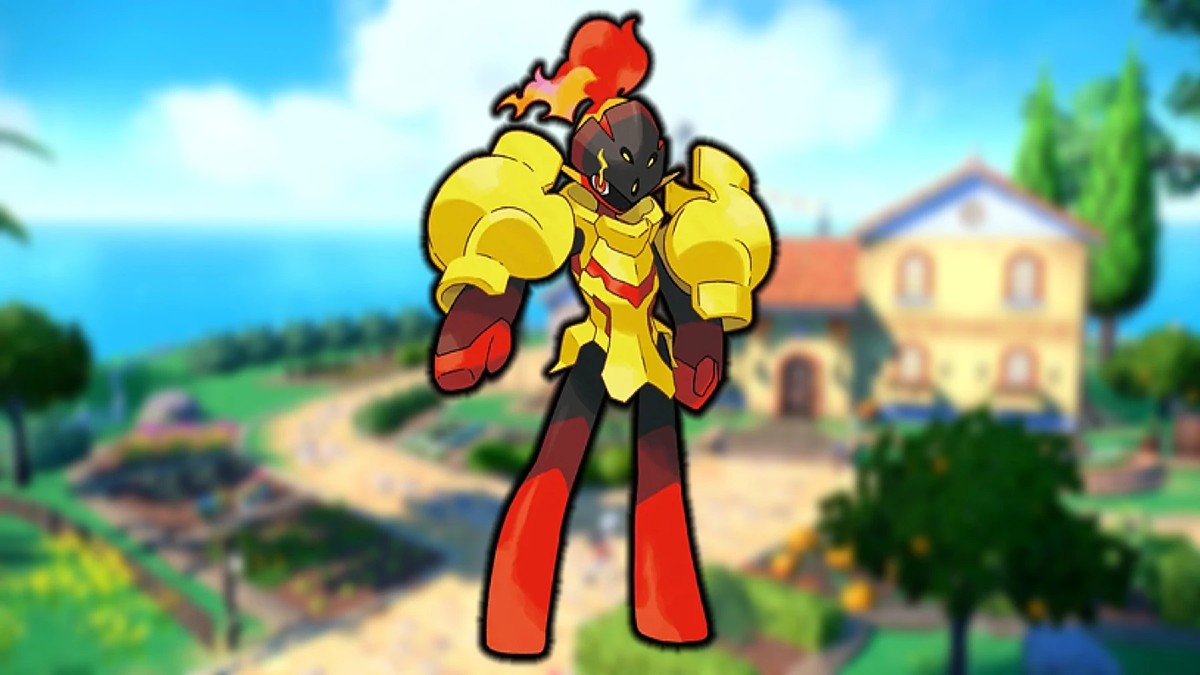 The Pokemon Scarlet and Violet games have over 400 Pokemon available to catch, train and use in battle. Among these specimens, there is a decent selection with special evolution requirements. These requirements can often be tricky to identify, let alone obtaining the items or specifics needed to initiate the evolution process. We’ve got all the information you’ll need on these Pokemon, so follow along below for every special evolution in Pokemon Scarlet and Violet explained.

Pokemon That Evolve With Evolution Stones

Evolution Stones are an important item introduced all the way back in Generation 1. In Pokemon Scarlet and Violet, Evolution Stones can be obtained from Tera Raids, Pokedex rewards, throughout the world map, and from the General Goods category at Delibird Presents stores. Here’s a list of every Pokemon in the game that evolves via Evolution Stone, and which stone they evolve with.

Pokemon That Evolve During Trades

Trade Evolutions require you to find a friend or trusted trade partner to link up with, especially if you’re wanting to get your Pokemon back after they evolve. Here’s the Pokemon in the game that evolve through this method.

Pokemon That Evolve with Hold Items

Some Pokemon require a specific held item while meeting their evolution criteria. Here’s the Pokemon in game that require hold items to evolve, as well as which item is needed.

Pokemon That Evolve with Special Items

A small selection of Pokemon require special items to evolve. These items can be obtained in hidden locations throughout Paldea, or by achieving specific in-game quests. Here’s every Pokemon that evolves with a special Item, and what each item is.

Pokemon That Evolve During a Specific Time of Day

You may be stuck wondering why that level 80 Pokemon just wont seem to evolve. Well, some creatures only evolve during certain times of the day, so check this list for a full explanation of what Pokemon are dependant on night or day to evolve.

Pokemon That Evolve By Taking Steps in Let’s Go Mode

New to Pokemon Scarlet and Violet is the Let’s Go mode, allowing your Pokemon to explore the world map alongside you. While this new feature is a lot of fun to play with, it is also used to evolve a small handful of Generation 9 Pokemon.

These Pokemon require specific battle conditions to be met before they evolve. These conditions involve the use of a particular move, or defeating a set number of opponents. Check out these Pokemon below.

Pokemon That Evolve with High Friendship

Friendship has been an evolution mechanic for multiple Generations in Pokemon, and this is no different in Scarlet and Violet. Here’s every Pokemon that has friendship requirements in order to evolve.

Pokemon That Have Gender-Specific Evolutions

If you’re relentlessly training up one of your Pokemon and wondering why it just won’t seem to evolve, be sure to check the gender of your ‘Mon, as some of them will only evolve if they’re a specific gender. Here’s a full list of all gender-based evolutions in the game.

Pokemon That Evolve After Learning a Specific Move

Pokemon That Evolve in Multiplayer Mode

Pokemon Scarlet and Violet’s Multiplayer mode is a new feature that lets you explore the Paldea Region alongside your friends. Some Pokemon evolve while in this game mode, so here’s the information you need regarding this.

That’s everything you need to know about every special evolution in Pokemon Scarlet and Violet. For more helpful lists, tips, and gameplay guides, check out the rest of our content here at Twinfinite. We have a variety of topics that can help you on your journey in the Paldea Region and solve any struggles, such as all Mystery Gift codes, how to catch Scyther and evolve into Scizor and Kleavor, and 10 speediest Pokemon for your team.