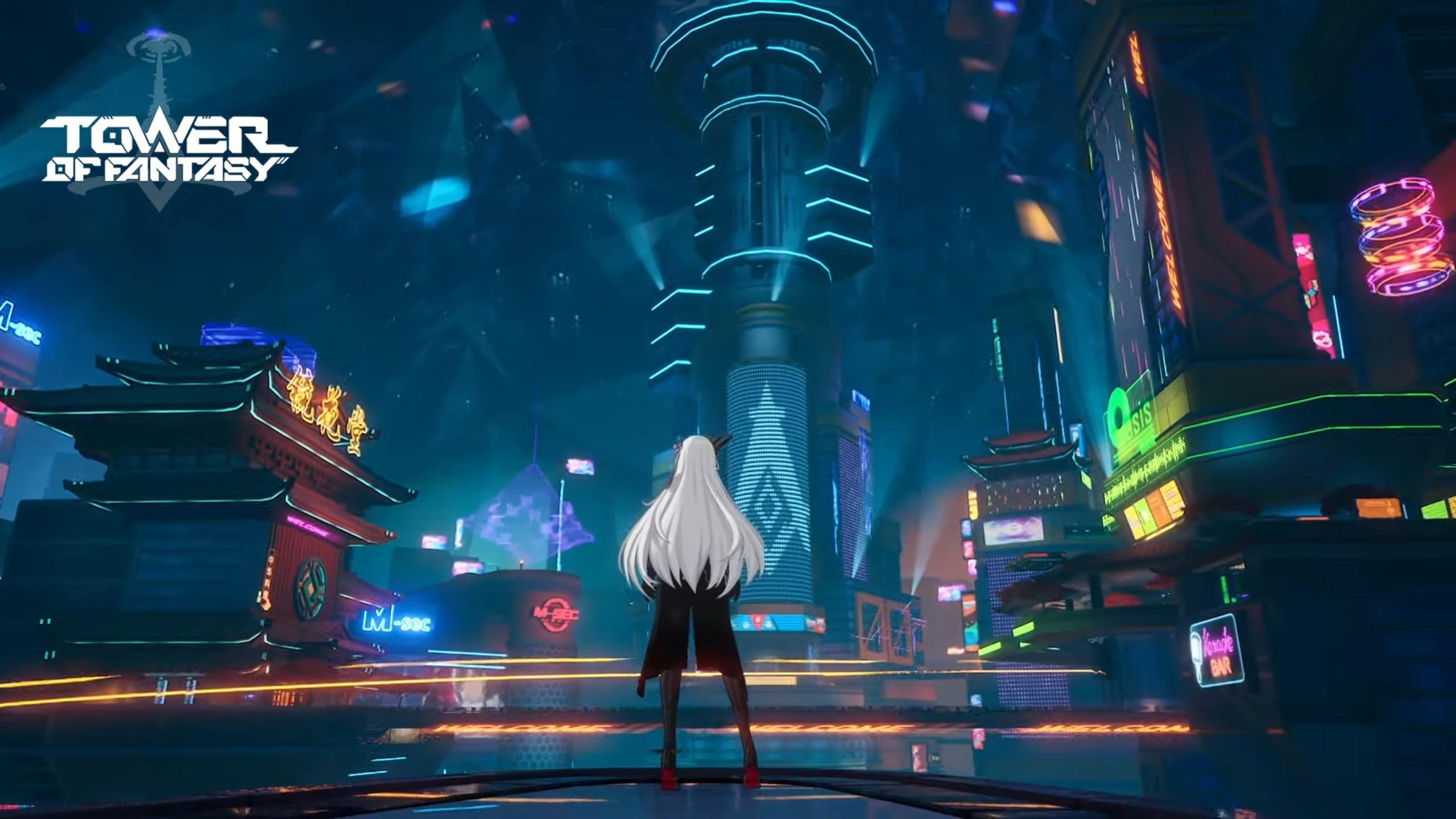 Today Level Infinite and Hotta Studio revealed a new location that will come to the MMORPG Tower of Fantasy.

The location is “Mirroria” a city that definitely follows the Cyberpunk aesthetic and that will be part of the area named “Vera” which is coming later this fall.

We get to see various places in the city linked by means of transportation like flying taxis and futuristic trauins.

On top of that, the trailer also showcases a rather interesting boss that we’ll have to fight.

You can check it out below. If you’d like to see more upcoming content, you can take a look at the upcoming Simulacrum Claudia.