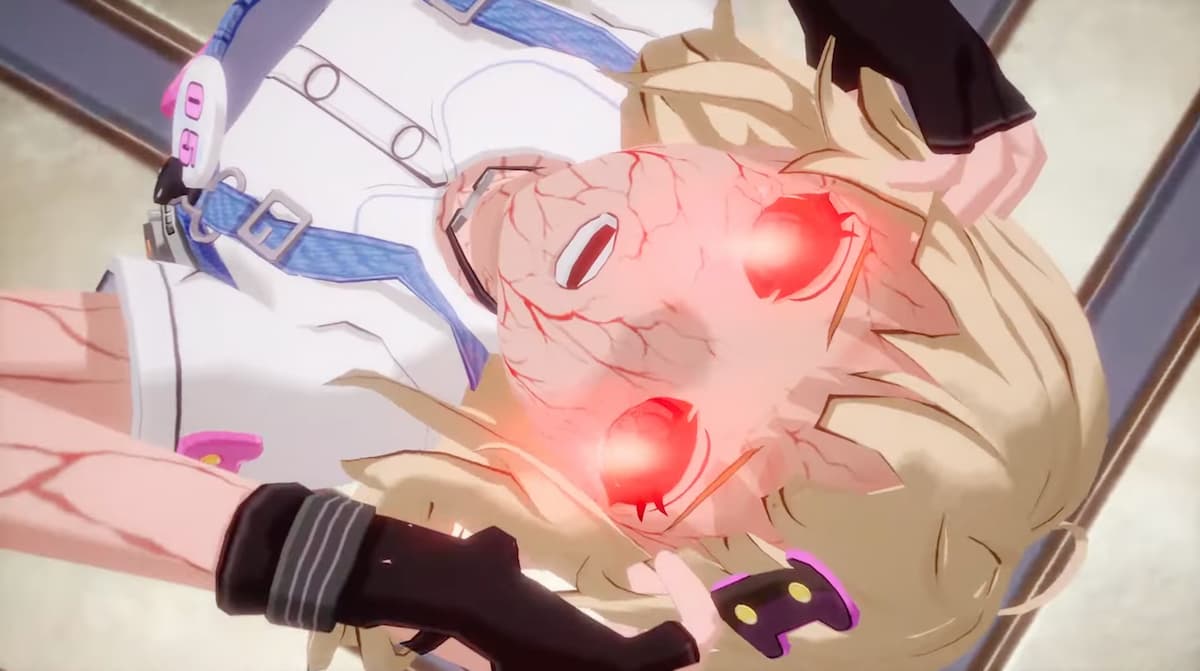 Tower of Fantasy is a new free-to-play MMORPG from Hotta and Level Infinite, and it’s slated for a full release later this year. Pre-registration is now live, with plenty of rewards to nab once the game hits various milestones. To hype you up for the game, Level Infinite has dropped a new trailer showing off some story elements to look forward to.

The trailer is very brief, but hints towards an inevitable disaster that the player character will have to face and overcome. We see Sally, who’s the main girl that gets featured in basically every piece of promotional material for the game, asking Zeke to shoot her as blood runs down her face.

I gotta say, from my time with the beta, I definitely didn’t think Tower of Fantasy’s story would get this dark and dramatic. It’s definitely a welcome surprise if handled correctly, as it’s pretty rare to find really heavy stories in typically lighthearted-looking and casual games.

Tower of Fantasy is set to be released for PC via Steam and mobile devices later this year.