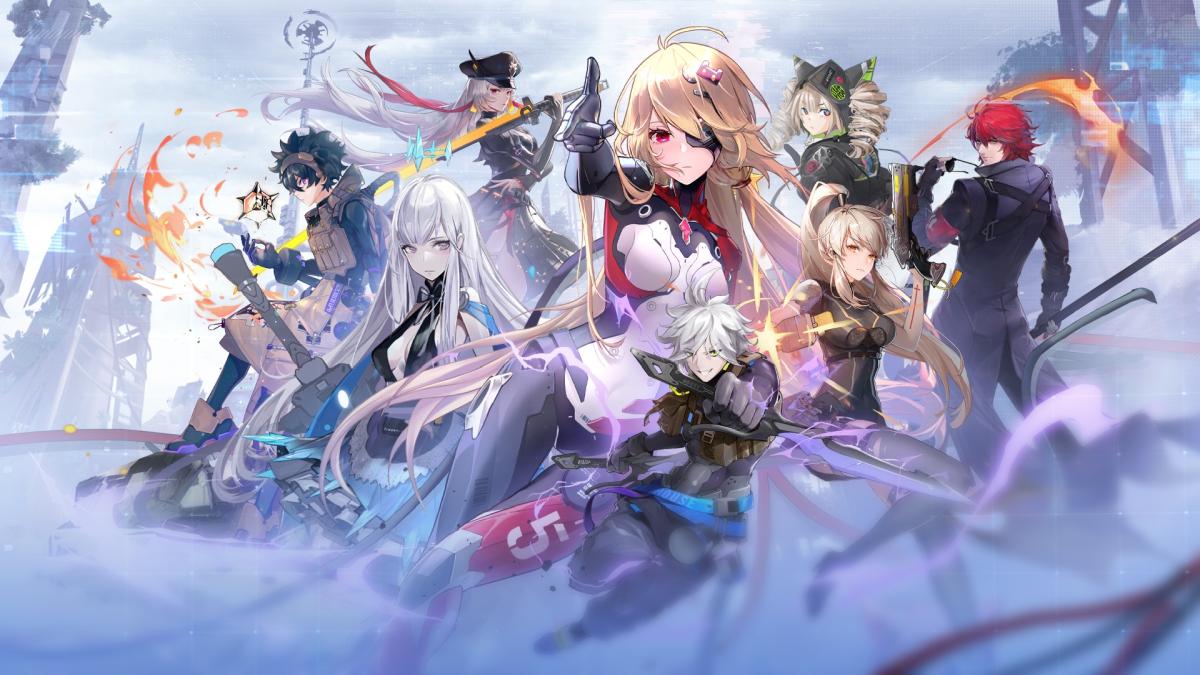 Like some of the trailers released in the past focusing on running and motorcycling, this one also shows one method of traversal, displaying a variety of characters taking a swim across Planet Aida’s seas and lakes.

On top of the trailer, we also learn that Tower of Fantasy has passed 2.5 million pre-registrations, unlocking the Star Sand outfit for everyone on top of 4 Gold Nucleus, 10 Nut Tea, and 6,888 gold.

Now only one pre-registration milestone remains at 3 million (and we’re quite close since the exact number is 2.88 million at te moment of this writing), which will unlock 500 Dark Crystals, 5 Black Nucleus, 10 Caterpillar Fungus Noodles and one Beauty Restore Voucher.

If you’d like to see more of Tower of Fantasy, you can enjoy the previous trailer focusing on the world, another on the story, one about mounts, another about combat, one about motorcycling, and one about the characters.