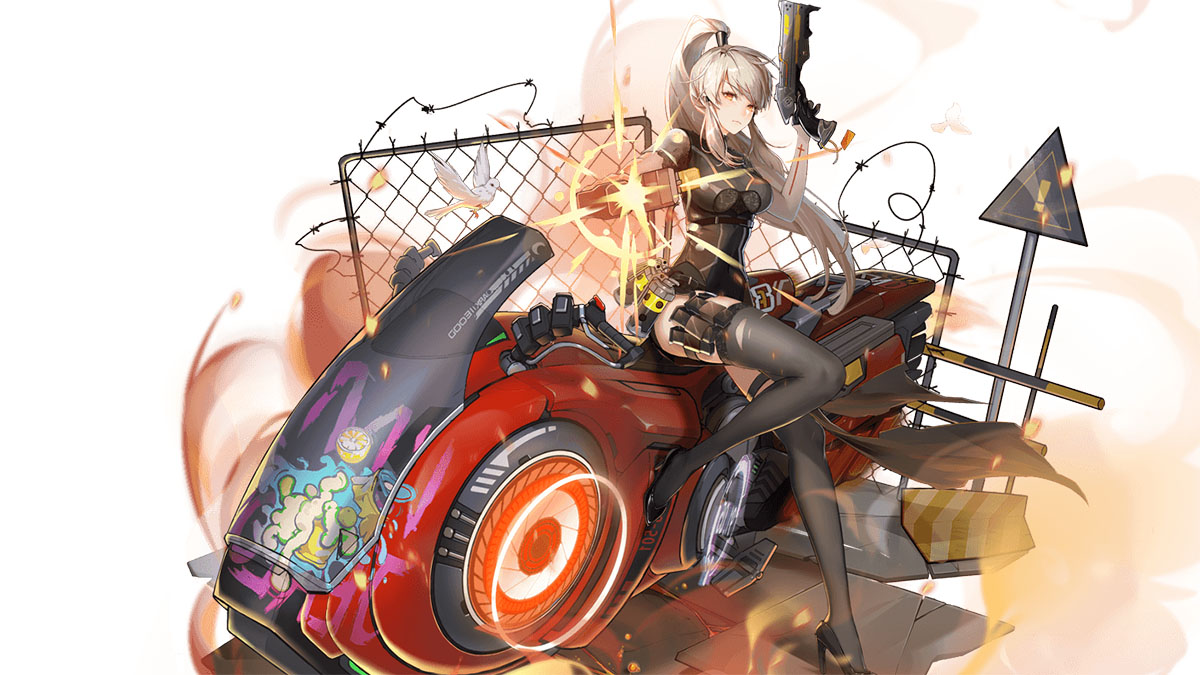 The first provides a look at the exploration of the large open world set on planet Aida atop a motorcycle. We get to see a variety of environments, from country roads to beaches, passing by cities and ruins.

The second video provides a window on the game’s development and more specifically the character creation of Shirli, a relevant member of the upcoming game’s cast.

Interestingly, she’s the character who has gone through the most design changes among these available in the game. As such, the development team at Hotta Studio is particularly fond of her.

The video showcases her evolution through several stages and designs.

If you’d like to see more of Tower of Fantasy, you can enjoy the previous trailer focusing on the world, another on the story, one about mounts, and another about combat.