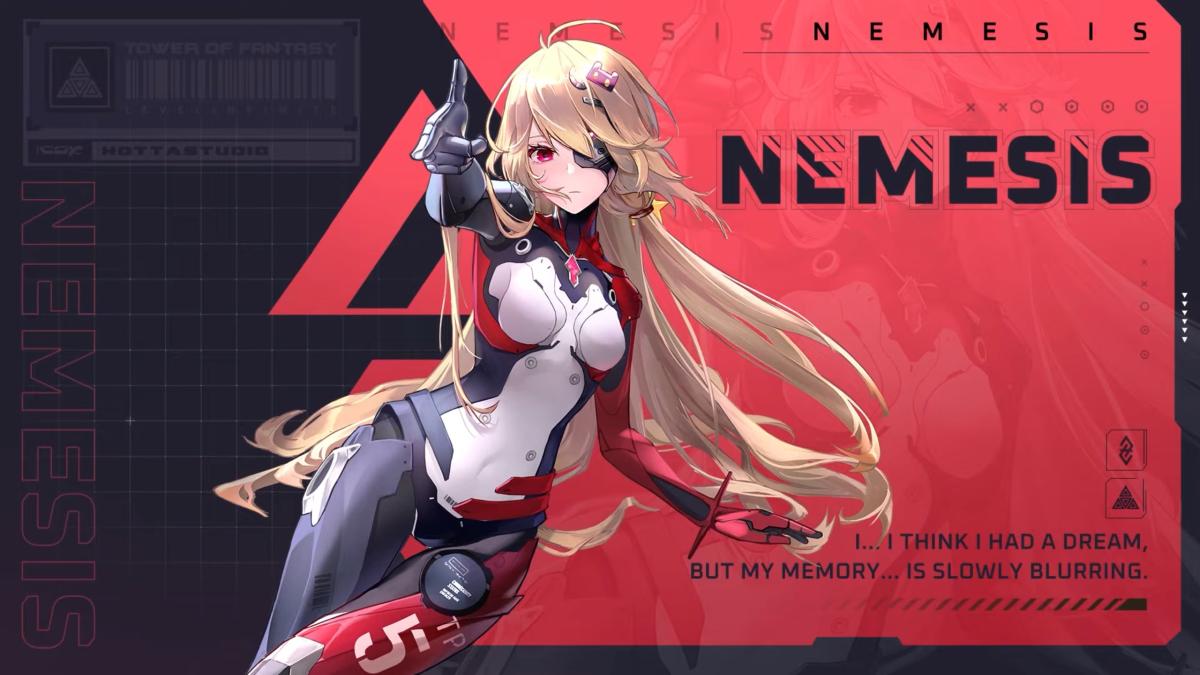 This time around the trailer focuses on introducing several characters that will appear in the game.

Below you can find a description for each.

On top of the character trailer (which you can see below), we also learn that the developer has teamed up with Japanese singer milet, who will perform the theme song for the global release of the game, titled “Clan.”

The song itself has not been shared yet, but it will debut soon.

If you’d like to see more of Tower of Fantasy, you can enjoy the previous trailer focusing on the world, another on the story, one about mounts, another about combat, and one about motorcycling.