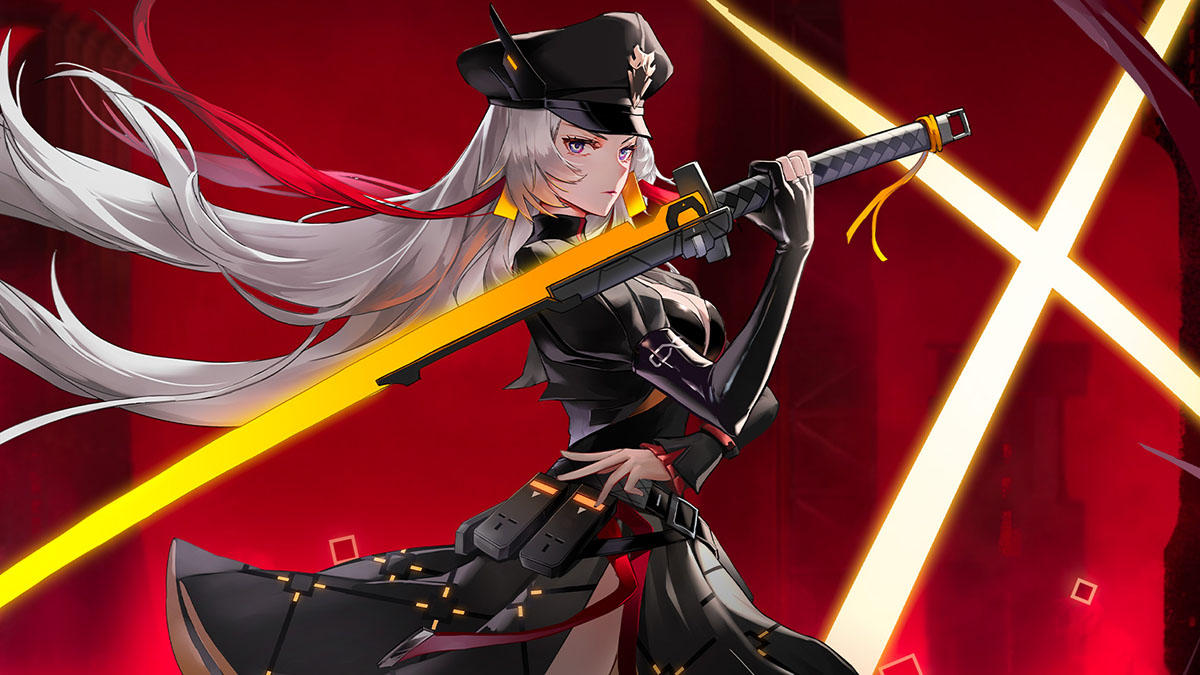 Tower of Fantasy fans will soon have a chance to get a new Simulacrum named Claudia.

Today the developers at Hotta Studio released a new trailer showing Claudia in action, alongside her massive Guren Blade.

She will be available in a limited order on September 15.

You can check out the trailer below and get to know Claudia.

Here’s how the developer describes Claudia:

“There is no absolute justice in this world.”

“Reliable, tenacious, and always the first to charge into battle. Claudia’s presence inspires other Executors, who see her as the goddess of victory. However, people hardly know about her nightmare.”