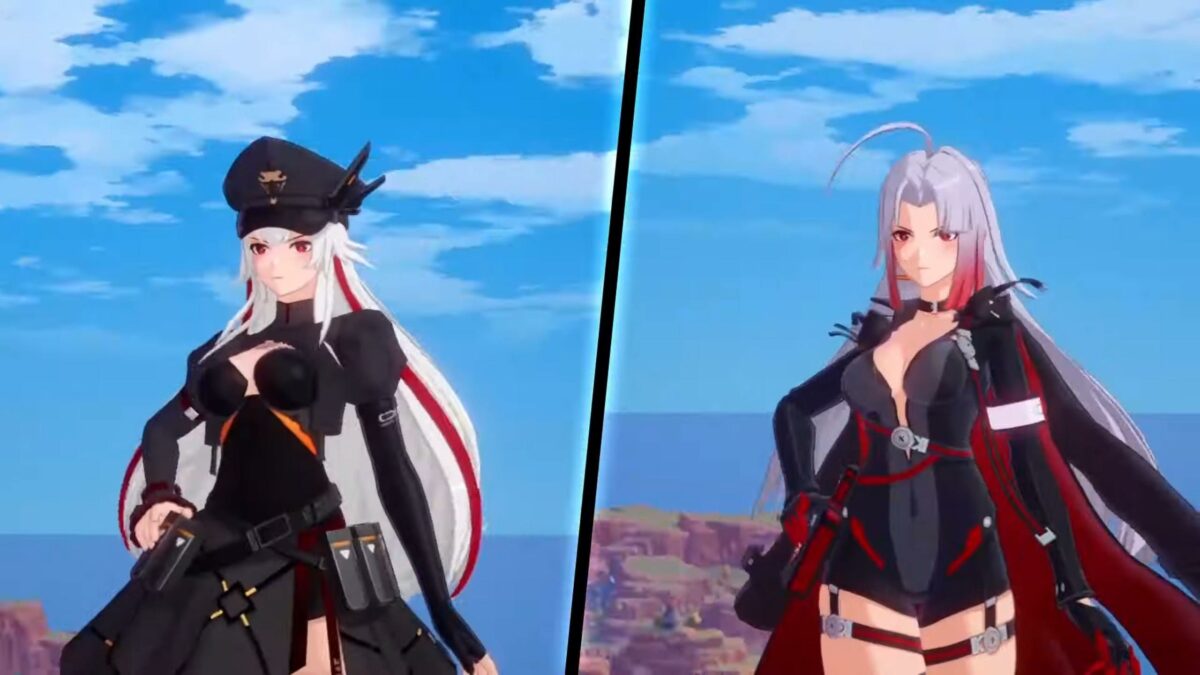 This time around, we get to see “Form II,” a second skin for each character and their weapon unlocked by using Simulacrum Technology in the game.

On top of the trailer, we also learn that Tower of Fantasy has passed 3 million pre-registrations, unlocking the last reward for everyone including 500 Dark Crystals, 5 Black Nucleus, 10 Caterpillar Fungus Noodles, and one Beauty Restore Voucher.

If you’d like to see more of Tower of Fantasy, you can enjoy another trailer focusing on the world, another on the story, one about mounts, another about combat, one about motorcycling, and one about the characters.