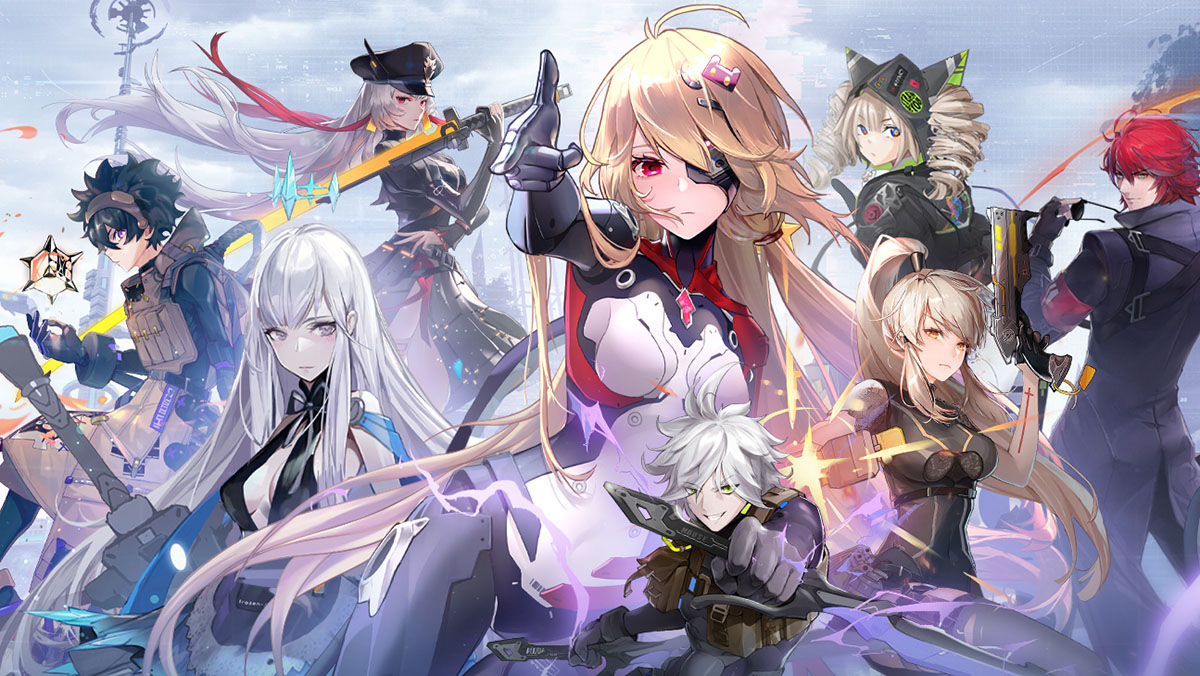 The trailer focuses on freedom and creativity, starting with the character and outfit customization available in the game, and following up with the many vehicles you can ride.

We also get a small segment showing the freedom to have fun in many ways, including going on theme park rides with friends.

A second video was also released starring some of the developers of the game talking about the global release and what makes them feel connected to the rest of the gaming world. It’s a good chance to see some of the people who work on Tower of Fantasy.

If you’d like to see more of Tower of Fantasy, you can enjoy another trailer focusing on the world, another on the story, one about mounts, another about combat, one about motorcycling, one about the characters, and one about Form II.