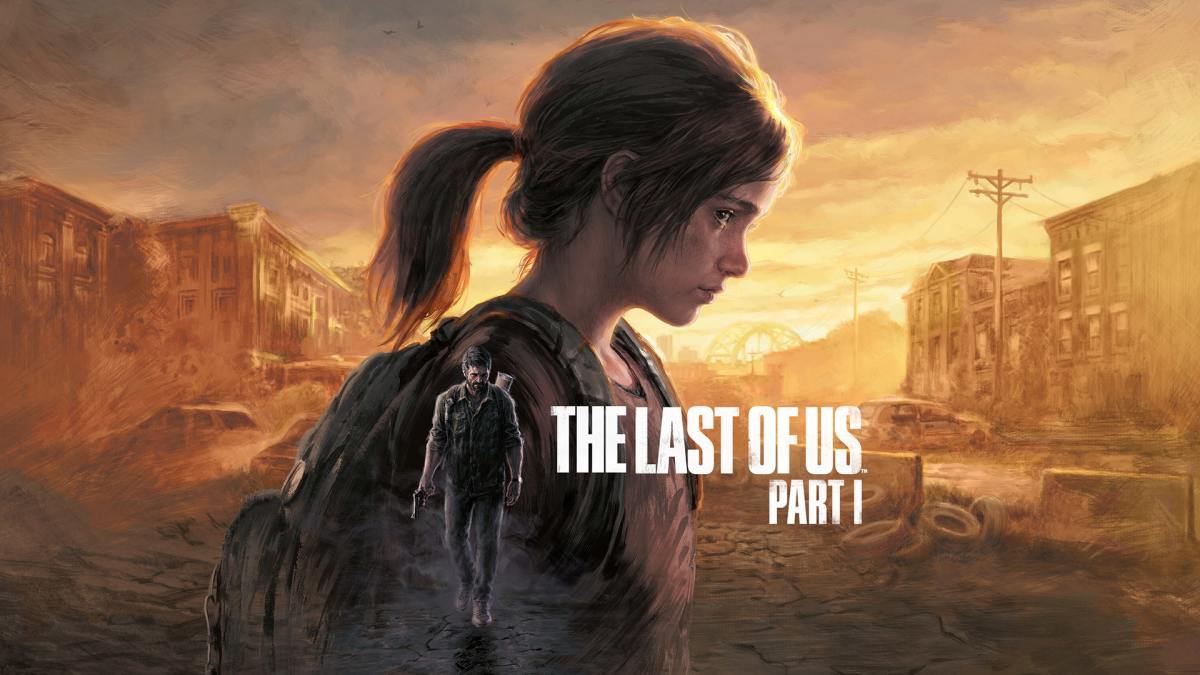 Today Sony Interactive Entertainment and Naughty Dog released a new trailer about their upcoming game The Last of Us Part 1.

This time around we get a more extensive video in which the developers show and talk about the improvements made to the game to honor the legacy of the original.

Not only do they focus on graphics, but also on AI improvements, which according to them make this “the best version of the game possible.”

This trailer follows another comparison video released a few weeks ago, a second, a third, and a fourth, which showcased different scenes.

The franchise will also get a television series to air on HBO, and while Ellie and Joel’s performance capture actors Ashley Johnson & Troy Baker won’t reprise the roles of the protagonists, they will still have substantial roles. We also recently got the first look at a trailer from HBO itself.