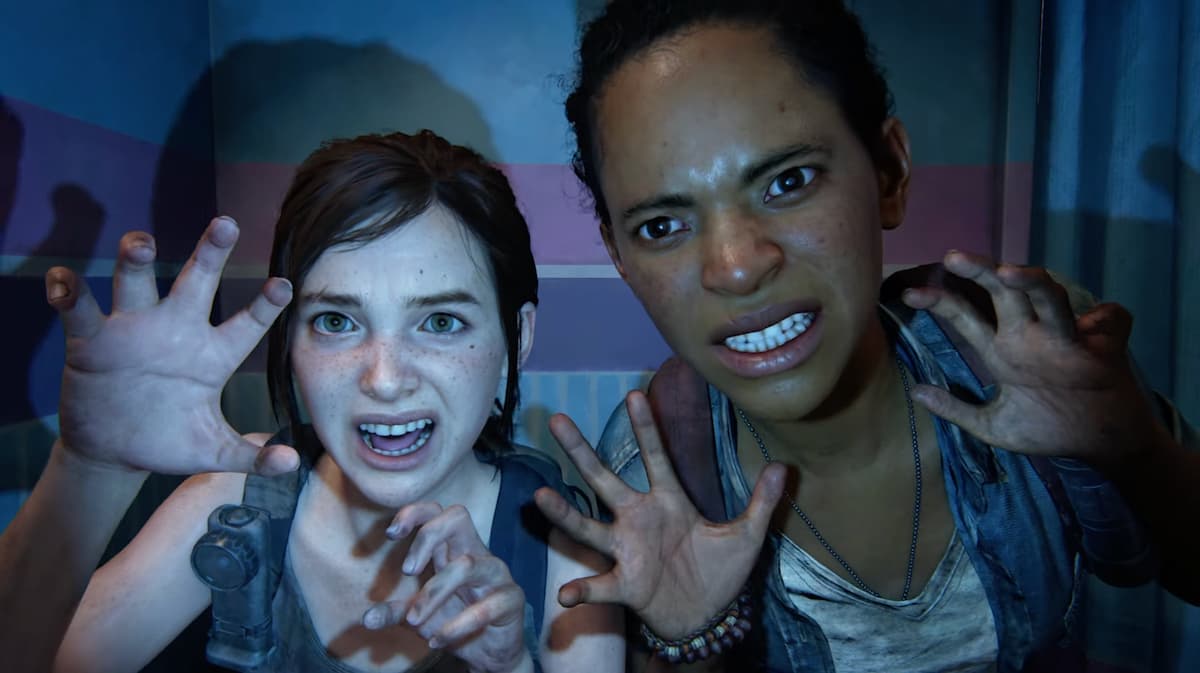 Real talk: as quite possibly the biggest The Last of Us fan on Earth –don’t @ me, no one can compete– I was skeptical when Naughty Dog announced a remake of the original game for PS5. This was a 2013 game that released on PS3, and got remastered for the PS4 soon after that. It still holds up really well. Surely it doesn’t need the remake treatment, right?

Well, maybe. Sony’s just released a new features and gameplay trailer for The Last of Us Part I, showing off all the cool new bells and whistles we can expect from the PS5 version, and it does look pretty sweet. You can check out the video down below:

The graphical updates are probably the most impressive thing here. Looking at scene comparisons between the two versions of the game, the lighting looks much more immersive, and the character models themselves also look way more expressive. Naughty Dog claims that the character models will look and feel more like the actual actor performances, helping with the game’s overall immersion.

There are tons of other exciting features built into the PS5 version, too, such as accessibility options that we got to see in Part II. The video showed off a dictation mode, making it easier for players to follow every detail that’s going on in the story, and we’re sure there’ll be more in the final release, including difficulty sliders and subtitle options.

Interestingly, Naughty Dog also revealed that The Last of Us Part I will have a permadeath mode and a speedrun mode. The latter is for players who want to challenge themselves by trying to beat the game as fast as possible, while the former will offer up a much tougher challenge for players who think they’ve seen it all. Grounded difficulty was hellish enough on its own, but add permadeath into the mix, and things get a whole lot trickier.

Finally, there will be DualSense support as expected. Firing off weapons will apparently feel great with the adaptive triggers and little speakers on the DualSense controller, as players will be able to really feel the tension of drawing back an arrow before letting it loose.

The Last of Us Part I will be available for PS5 on Sept. 2.