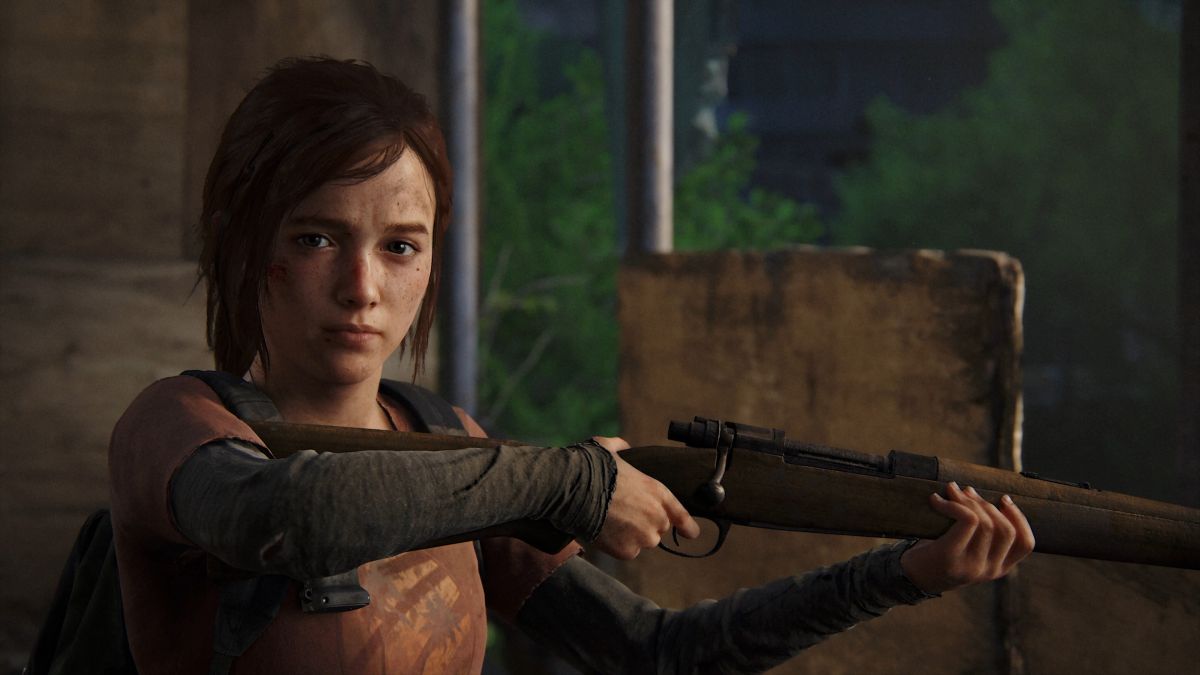 If you’re unfamiliar with the industry lingo, that means that work on the game has been completed to the extent of the data that will be printed on the game’s disk. Usually, this does not mean that everything is done, as nowadays development teams usually start working on day-one patches after a game has gone gold. Yet, it’s a major milestone in a title’s development.

Specifically, this happened quite early compared to the release date of the game on PS5 which will happen on September 2, with a PC version following at some point in the future.

You can fund the announcement below.

If you’re unfamiliar with the game, it’s a remake “built for the ground up” for PS5 according to the developers, bringing the beloved 2013 classic to today’s standards.

Incidentally, if you’re interested in The Last of Us, Naughty Dog is working on a new multiplayer experience that will have new characters and story elements, but for now, all we have seen is a single piece of artwork.