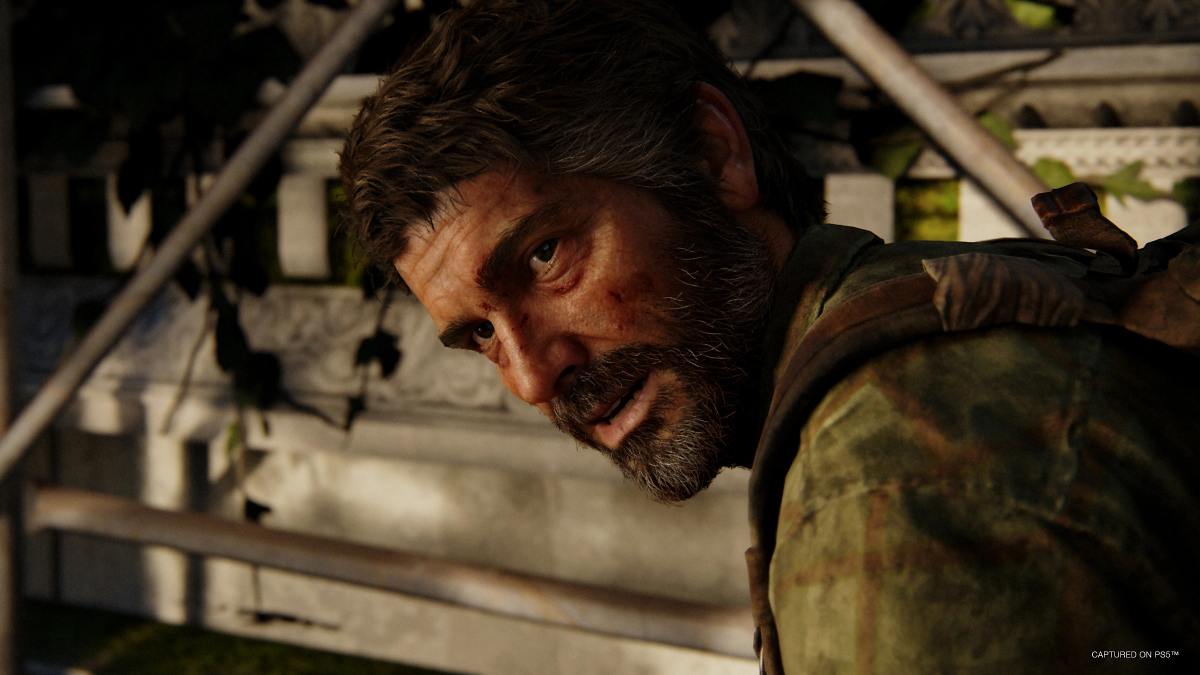 Today Sony Interactive Entertainment released a trailer of The Last of Us Part 1, focusing on Motion Capture.

This time around the video stars Naughty Dog co-president Neil Druckmann (who served as Creative Director on the original game) alongside Ellie and Joel’s actors Ashley Johnson & Troy Baker.

We get to see how the new technology developed by Naughty Dog since the creation of the original game is paying dividends in this remake.

You can check out the original reveal on top of an extensive video showing more improvements made to the visuals and gameplay, another comparison clip, and one more.