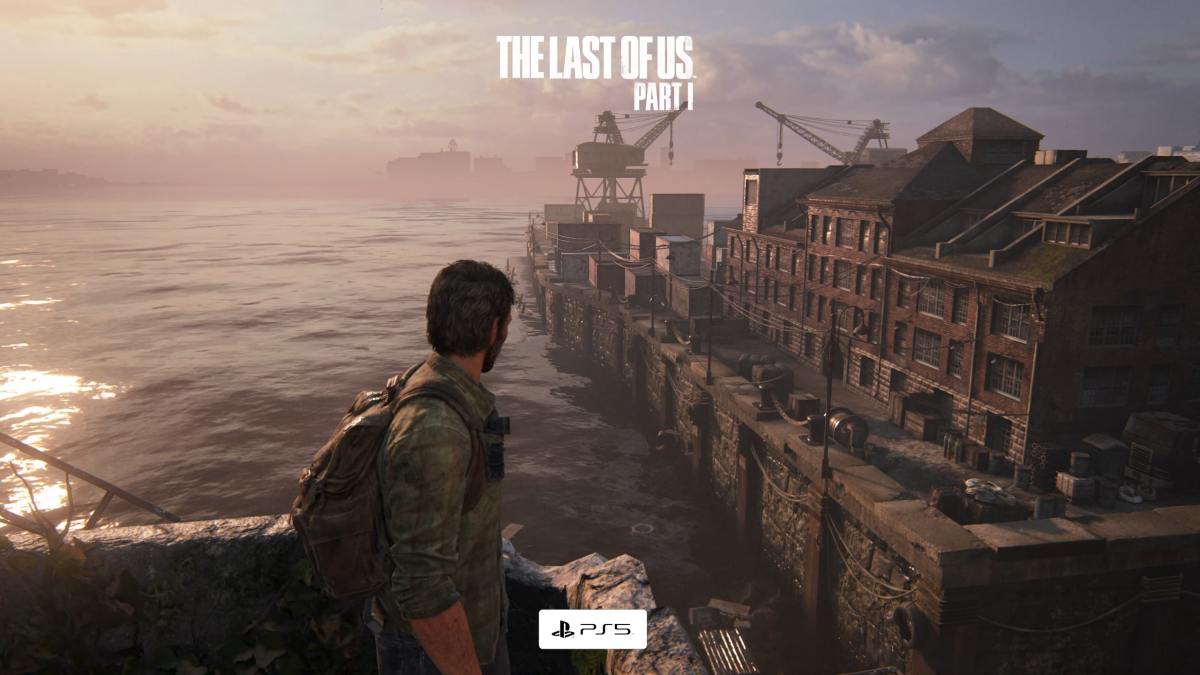 We get to see the Boston Docks on PS5 compared to the old version on PS4, and this is one of the videos that show the visual improvements best.

The lighting, the materials, and the models all show massive differences when showcased side-by-side with The Last of Us Remastered.

This follows another video released a few days ago and a second, which showcased different scenes.