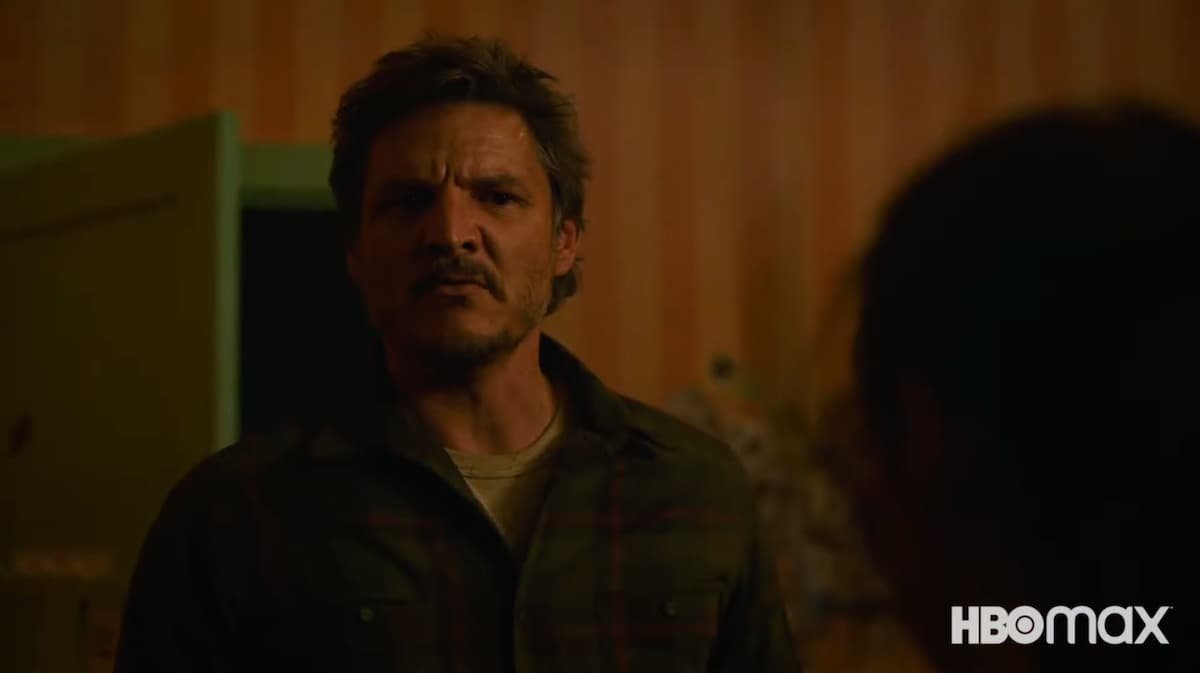 The Last of Us is getting a TV series adaptation, and while it might’ve had its fair share of detractors, it’s actually starting to look like it might be good. HBO put out a quick sizzle reel for all the upcoming shows we can look forward to on the platform, and we finally got our first proper look at the TLOU adaptation at the end.

You can check out the video down below:

The White Lotus? Awesome, looking forward to that one. House of the Dragon? Why? Gossip Girl? It languishes in the shadow of the original series. Hard pass. The Last of Us? Everyone I’ve ever cared for has either died or left me.

It was a very brief glimpse, but it’s clear that the series is likely going to be very faithful to the original game, following familiar story beats like Joel trying to escape the city with Sarah, Ellie’s emotional conversation with Joel in the fall, it goes on. The vibe of the show definitely captures the essence of the game from what we’ve seen so far, and it’ll be exciting to see how it pans out.

The Last of Us doesn’t have a set release date just yet, but we’ll keep you updated as more info comes our way.