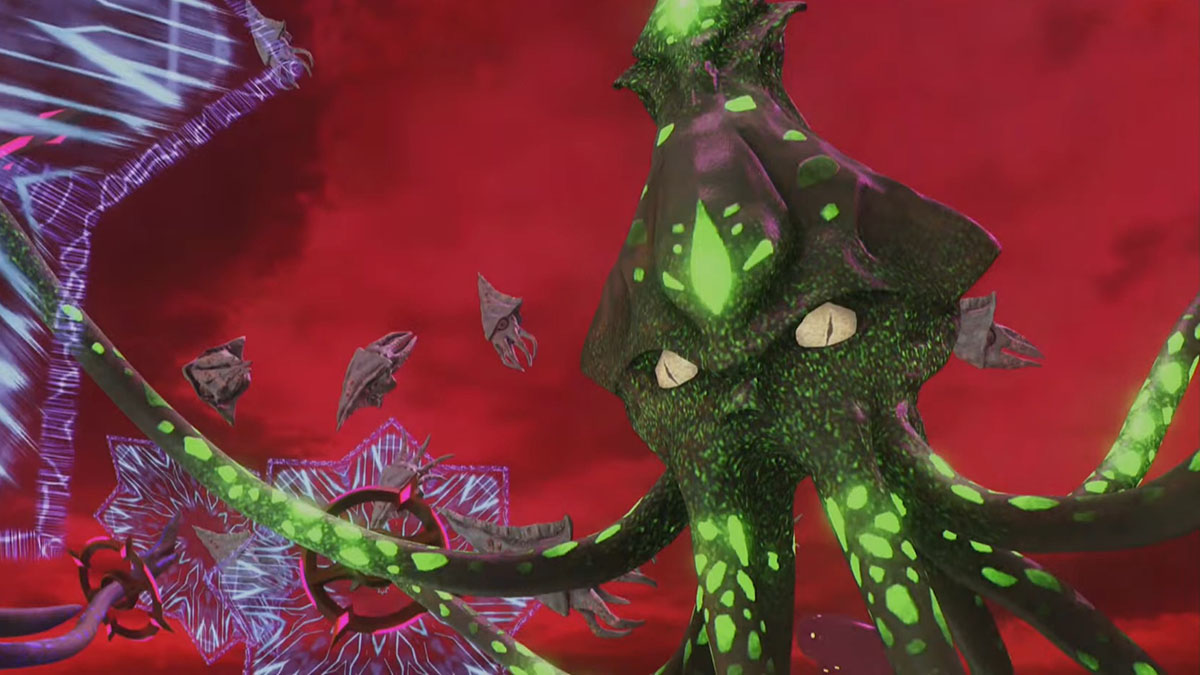 The gameplay was as usual presented directly by producer Nobuyuki Okajima and played on the PS5 version of the game.

They’re extremely powerful and have both offensive and defensive capabilities.

You can check them both out in action in the clips below.

Earth Defense Force 6 will release in Japan in just a few days, on August 25 for PS5 and PS4. A free upgrade option will be offered from PS4 to PS5.

If you want to see more of Earth Defense Force 6, you can check out a batch of images released last year, and another, the first gameplay, the first trailer, more screenshots, another gallery, one more, even more gameplay, more footage alongside another trailer from Tokyo Game Show, the previous showing, even more, the latest trailer, and more screenshots showing the largest kaiju ever portrayed in the series.