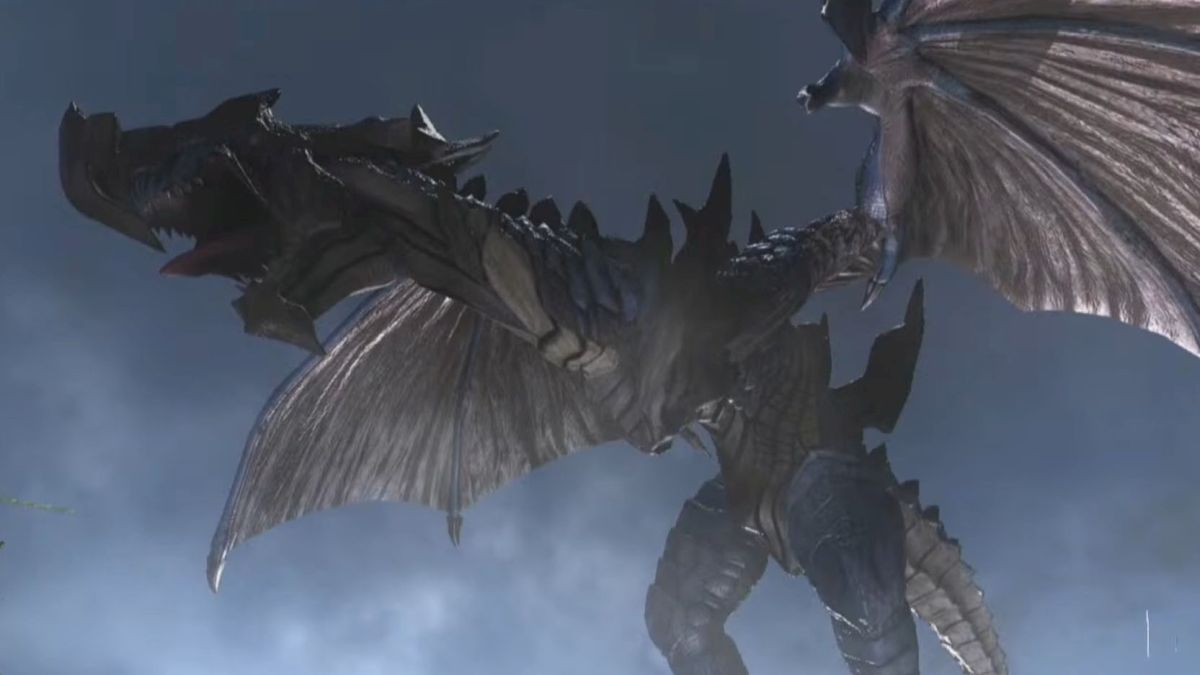 First of all, we get the full reveal of the massive new Kaiju code-named “Siren” that was glimpsed in the latest trailer. It’s absolutely gigantic, about twice as big as Erginus, which was previously the biggest Kaiju in the series and debuted in Earth Defense Force 4.1: The Shadow of New Despair.

It can spit massive blazes of fire, and below you can see a few shots, including comparisons with Erginus and puny EDF soldiers.ì

We also get the traditional look at gameplay, which you can see below.

If you want to see more of Earth Defense Force 6, you can check out a batch of images released last year, and another, the first gameplay, the first trailer, more screenshots, another gallery, one more, even more gameplay, more footage alongside another trailer from Tokyo Game Show, the previous showing, even more, and the latest trailer.