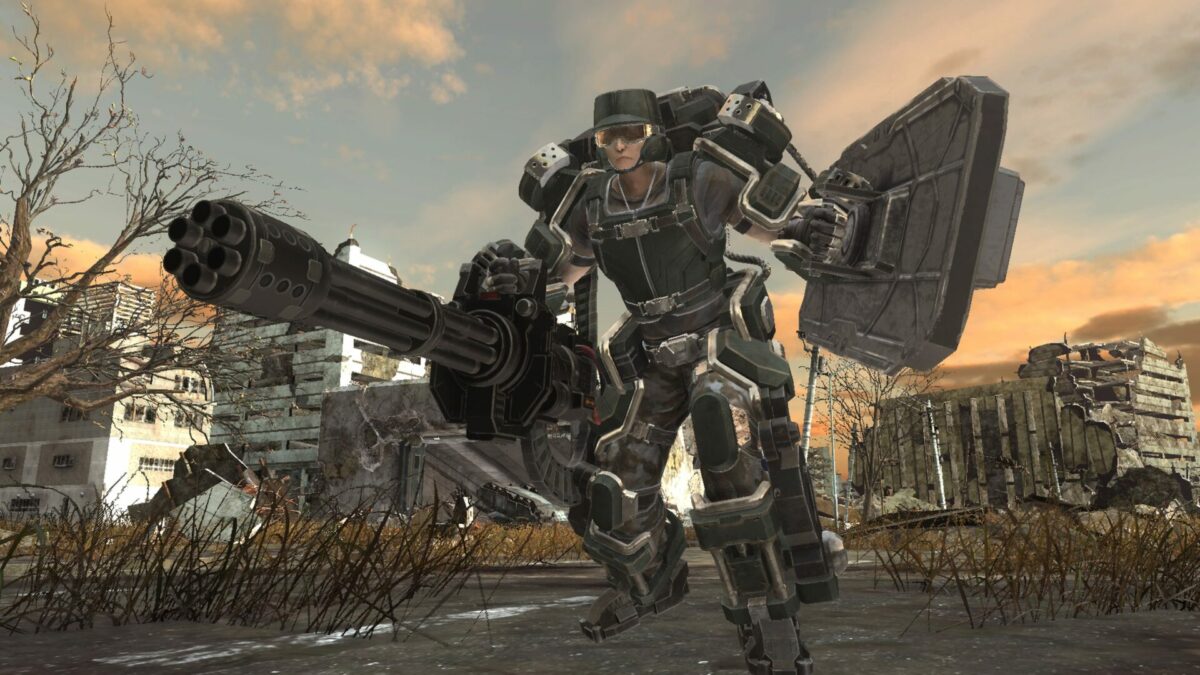 We get to see a few sessions during the livestream, and in the third and fourth clips below you can see the heavily-armored and armed Fencer class in action.

The clips include both single and multiplayer presented directly by producer Nobuyuki Okajima.

If you want to see more of Earth Defense Force 6, you can check out a batch of images released last year, and another, the first gameplay, the first trailer, more screenshots, another gallery, one more, even more gameplay, more footage alongside another trailer from Tokyo Game Show, the previous showing, and the latest trailer.