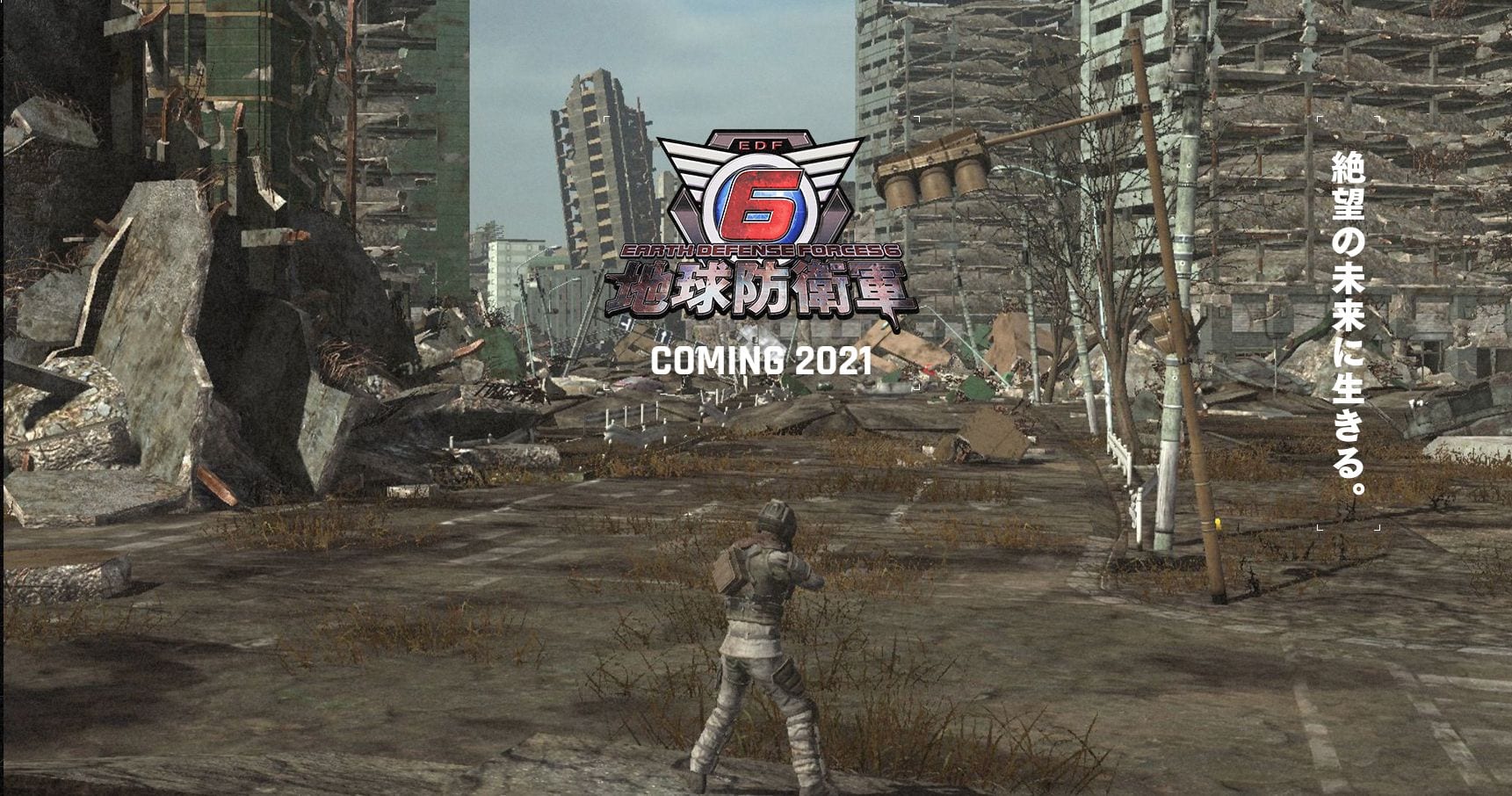 The screenshot showcase pretty much what you expect from an Earth Defense Force, which means giant insects, frog people, and chaotic battles against hordes of enemies.

The game is set three years after Earth Defense Force 5, with the situation having significantly deteriorated for the EDF.

If you want to see more, you can check out a previous batch of images released in July.

During the same event we also saw the first single-player and co-op multiplayer gameplay of Earth Defense Force: World Brothers for PS4 and Nintendo Switch.

On top of that, D3 Publisher also showcased the first gameplay of the upcoming JRPG Maglam Lord, which is also coming from PS4 and Nintendo Switch from the developers of Summon Night 5.

There will be another dedicated EDF livestream later today, so we might get to see more. If additional footage or news are revealed, we’ll be sure to let you know.