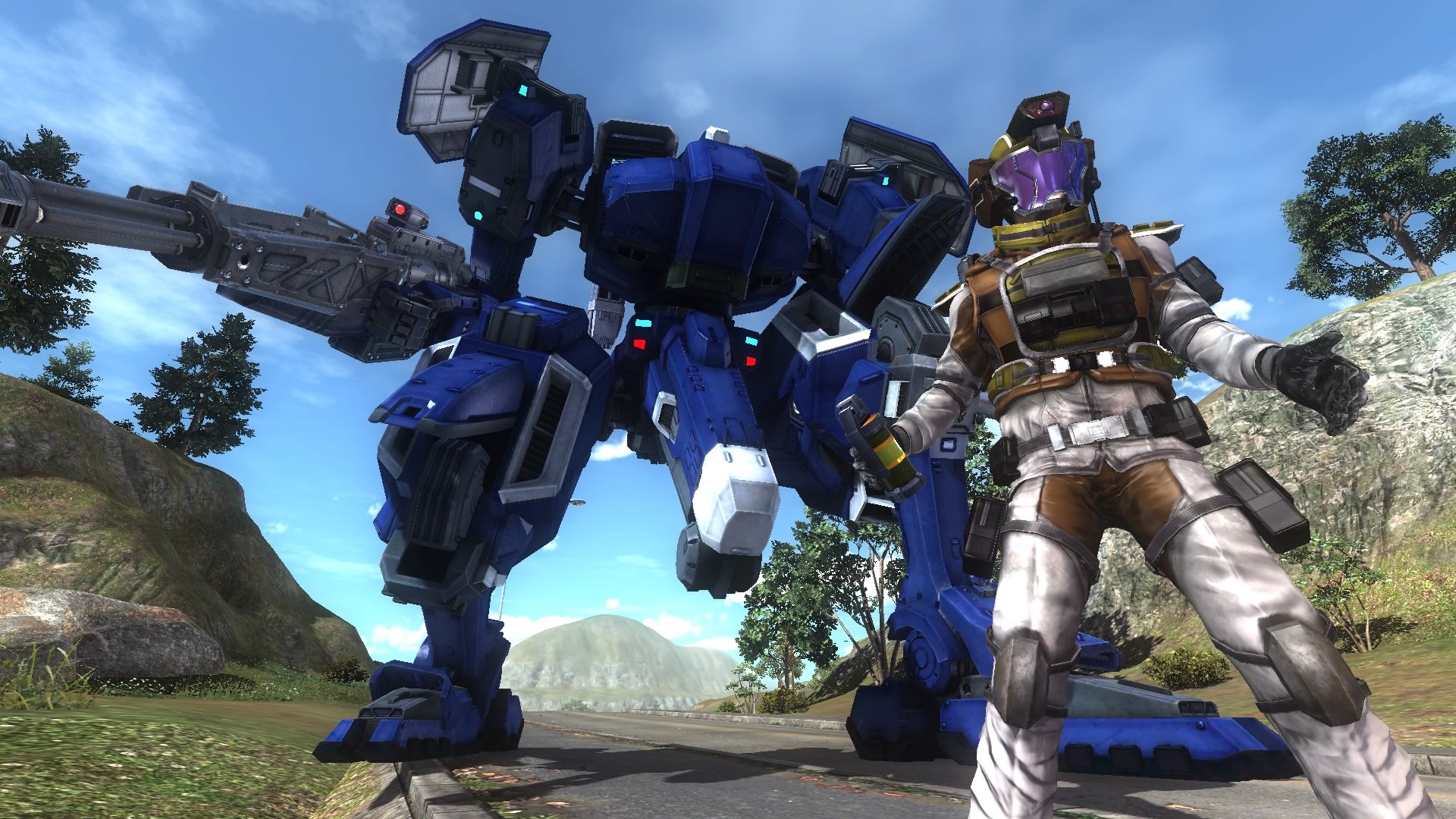 We get to see a new level, which appears to be underground. This should feel familiar to fans of the series. On top of that, we know that humanity has mostly retreated under the surface before the beginning of the game.

If you want to see more of Earth Defense Force 6, you can check out a batch of images released last year, and another, the first gameplay, the first trailer, more screenshots, and another gallery, one more, even more gameplay, and the latest footage alongside another trailer from Tokyo Game Show.