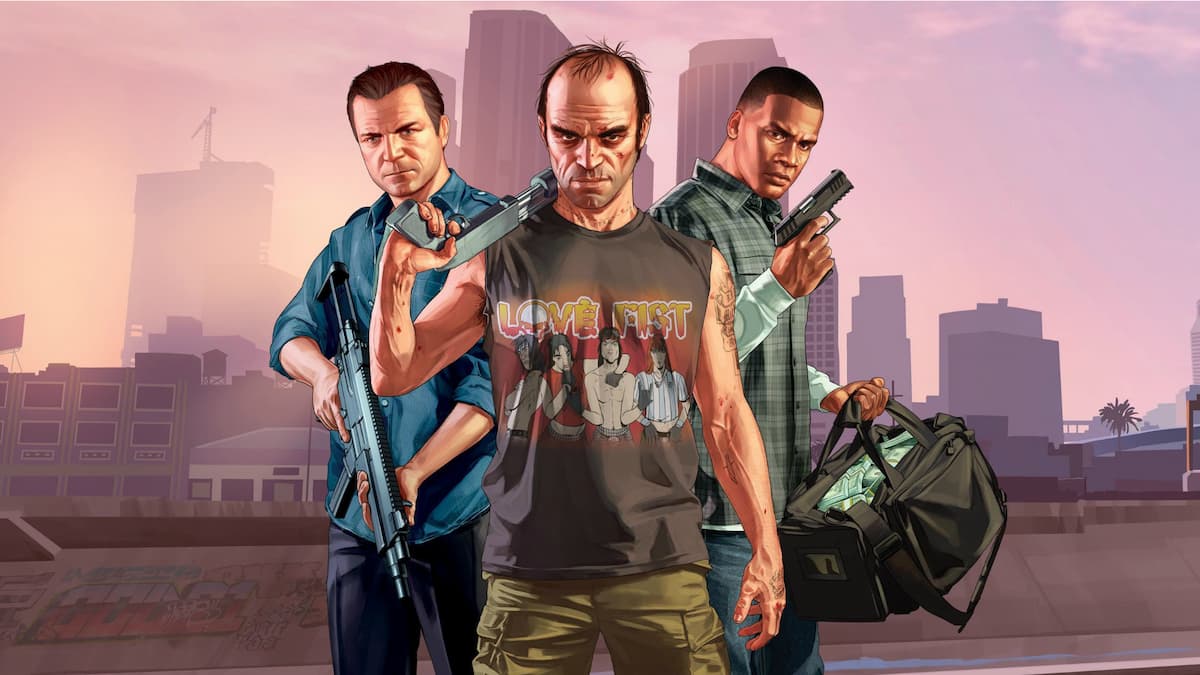 The first week of any game’s release is crucial for its long-term success and overall popularity. However, after analyzing many major titles, some outshine the rest because of their ground-breaking sales and recorded hours of gameplay. So, here are the top 10 fastest-selling games in their first week.

To start this list, we’re going back to 2007, when Microsoft first launched Halo 3. Within the game’s first week, it earned more than $300 million in sales, making it one of the fastest-selling video games of its time. Additionally, the hit major title reached a significant milestone of having over 40 million hours of online gameplay.

Halo 3 continues to grow a fanbase even today, mainly due to the PC release of the Master Chief Collection. In this re-imagination of the game, we see the famous Master Chief fight to save humanity during the Human and Covenant war. Longtime players of the series can relive the epic moments of the legendary hero, along with other updates added to the game.

Throughout all the games in the franchise, FIFA 18 remains on top with its 5.9 million units sold in the first week. Despite the hit major title’s various successors, the football sim maintains its popularity after all these years. Critics and fans of the series highly regard FIFA 18’s mechanics, straightforward gameplay, and exciting story mode.

As FIFA changes its name to EA Sports FC, we have yet to see if other company projects will overtake this game’s victorious achievement.

Within Diablo 3’s first 24 hours of release, the Blizzard Entertainment exclusive sold 3.5 million copies, becoming the second fastest-selling PC game of all time. By the end week, the hit major title had almost doubled its sales, with more than 6.3 million units sold.

Whether you take on the role of either the barbarian, witch doctor, wizard, monk, or demon hunter, you can certainly expect a thrilling adventure in this monumental Diablo storyline. In addition, beginners of the franchise can purchase Diablo 3 on the Nintendo Switch or participate in the latest title, Diablo Immortal.

Call of Duty reigns supreme as one of the most popular franchises in video game history. However, it may come as a surprise to hear of Modern Warfare 3’s successful launch, with over 6.5 million copies sold. Even if the game didn’t have the best reputation with fans and critics, MW3 sold over $775 million by the fifth day, surpassing the highest-grossing movie sales in 2011.

Now that Call of Duty: Modern Warfare 2 will make its debut later in the year, could it potentially overtake the sales of this previous installment? Only time can tell, and fans will just have to wait and see what Activision will do next.

As a Nintendo Switch exclusive, Pokemon Legends: Arceus sold over 6.5 million units by the end of the first week. Moreover, the franchise isn’t shy of releasing other popular major titles, like Pokémon Brilliant Diamond & Shining Pearl, which also broke records with over 6 million copies sold.

The franchise’s consistent game releases will undoubtedly produce more fast-selling games as time passes, especially since Pokemon Scarlet & Violet will debut later this year. Fans of the series are looking forward to this newest title because of its open-world structures previously seen in Arceus.

Since Elder Scroll’s original release in 1994, the franchise has launched various games that have increased the growth of its fanbase. Out of all the series, Elder Scrolls V: Skyrim is one of the fastest-selling games within the first week, where it sold a whopping 7 million copies.

The role-playing action game gained more traction through its Anniversary Edition, featuring a new fishing mechanic. Unfortunately, those waiting for the next installment in the Elder Scrolls journey may need to wait longer until more news releases.

By Day One of Destiny’s initial launch, the hit major title sold more than $500 million, making it one of the most successful new video game franchise debuts of all time. Destiny also became Activision’s next billion-dollar franchise with thousands of midnight openings worldwide.

The game’s future remains to be seen, but fans can still expect new content, such as Destiny: Solas Episode 2 and exclusive events within Destiny 2.

As one of the most highly-rated games, Red Dead Redemption 2 makes this list of the fastest-selling games. On its opening weekend, the game earned a hefty $725 million and received the title of “the single-biggest opening weekend in the history of entertainment” from Take-Two Interactive.

The tales of Arthur Morgan and the Van der Linde gang continue even now, where fans have come up with new tricks and tips to use. While some are already anticipating its next installment, others are still having fun with its many creations.

Due to Call of Duty’s massive accomplishments, there had to be at least one more game from the franchise on this list. As a result, Black Ops Day One sales surpassed 5.6 million units within its first 24 hours of launch. Once it reached the fifth day, the game sold more than $650 million, overtaking the sales of the highest-grossing movie in 2010.

Because the franchise is constantly re-imagining previous work, fans could see an updated version of Black Ops. Fortunately, we can still play popular titles like Cold War and Warzone.

Even if this Rockstar game debuted in 2013, the community remains alive and well, primarily because of its updates and online services. Of course, fans still have their fingers crossed for the sixth installment, but unfortunately, news about this has been vague.

Over time, more games could overshadow these fastest-selling games one day, but it may be hard to take down the massive success of GTA V. All that matters is that the future of the video game industry looks bright, and we can’t wait to see what other titles will be making it on to this list in the coming years.