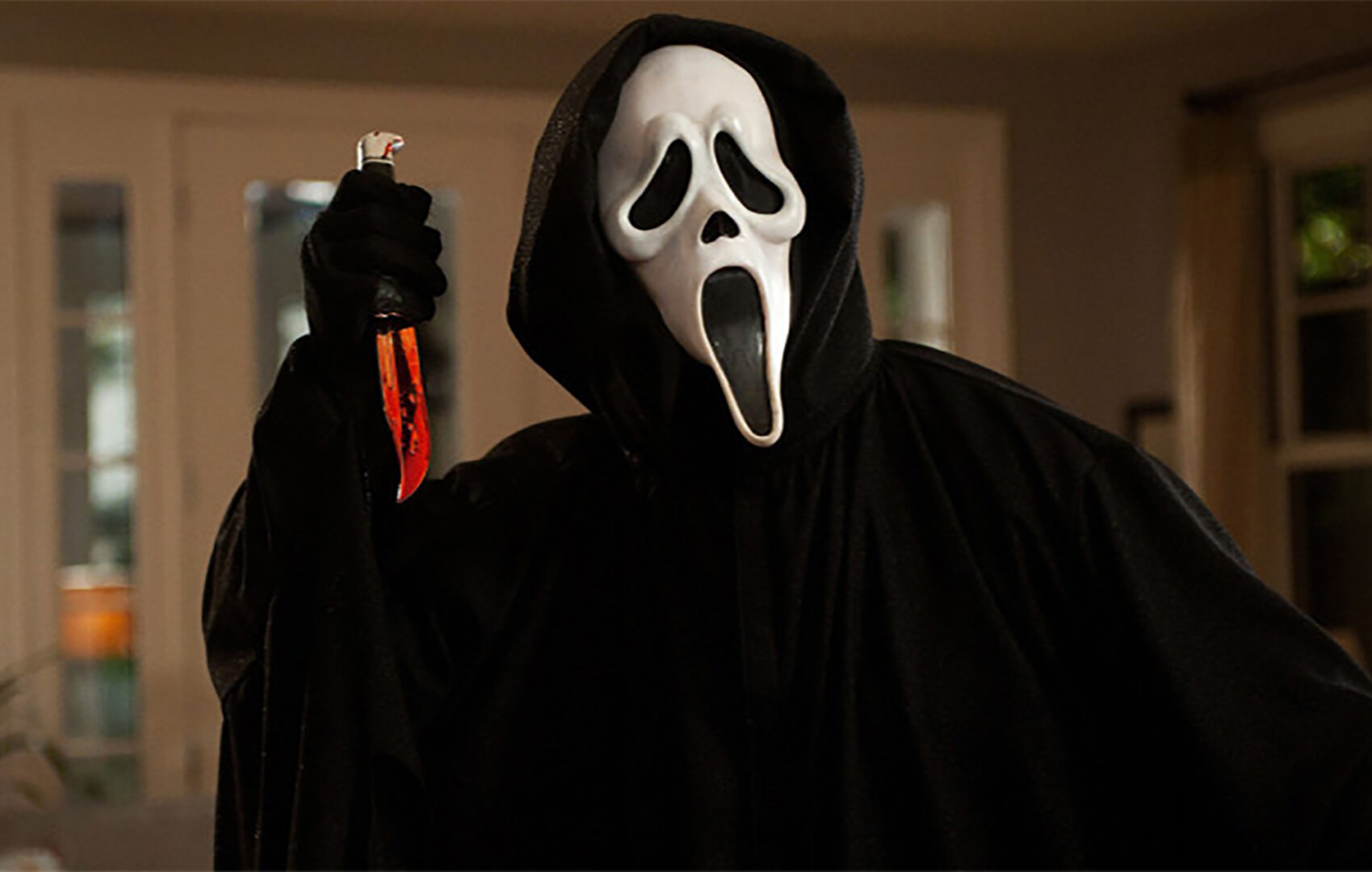 Don your Ghostface masks, horror fans! It appears that one of everybody’s favorite slasher villains is making their way to Call of Duty: Warzone and Call of Duty: Black Ops Cold War very, very soon.

The news comes by way of a cryptic tweet from Call of Duty’s official twitter account (H/T, Bloody Disgusting) that clearly states: “Shhh… the scares begin on 10/19” with a short clip of Ghostface putting his finger to his lips, pretty much confirming that the appearance of the masked killer from Wes Craven’s critically acclaimed horror franchise is a done deal.

Go ahead and check out said tweet down below:

Of course, this wouldn’t be the first time that a horror icon has made their way to the popular FPS series. In fact, last year’s Halloween-themed ‘The Haunting of Verdansk’ event introduced a bunch of skins from other legendary cinematic slasher-thrillers like The Texas Chainsaw Massacre and Saw.

As you probably remember, Ghostface has already made an appearance as paid DLC in Behaviour Interactive’s cat-and-mouse hunt-’em-up Dead By Daylight back in 2019, but this will mark the killer’s first appearance in Activision’s military shooter franchise.

That’s right, a special Tracer Pack focusing on the creepy imaginary rabbit, Frank, from the aforementioned Jake Gyllenhaal flick is officially on the docket for later this month.

The spooky event will formally kick off on Oct 19.

But in the meantime, what say you? Are you excited to get a new Scream operator in Call of Duty: Warzone and Black Ops Cold War? Or will you be giving this new Halloween event a hard pass? Avoid the masked killers in the usual place down below.