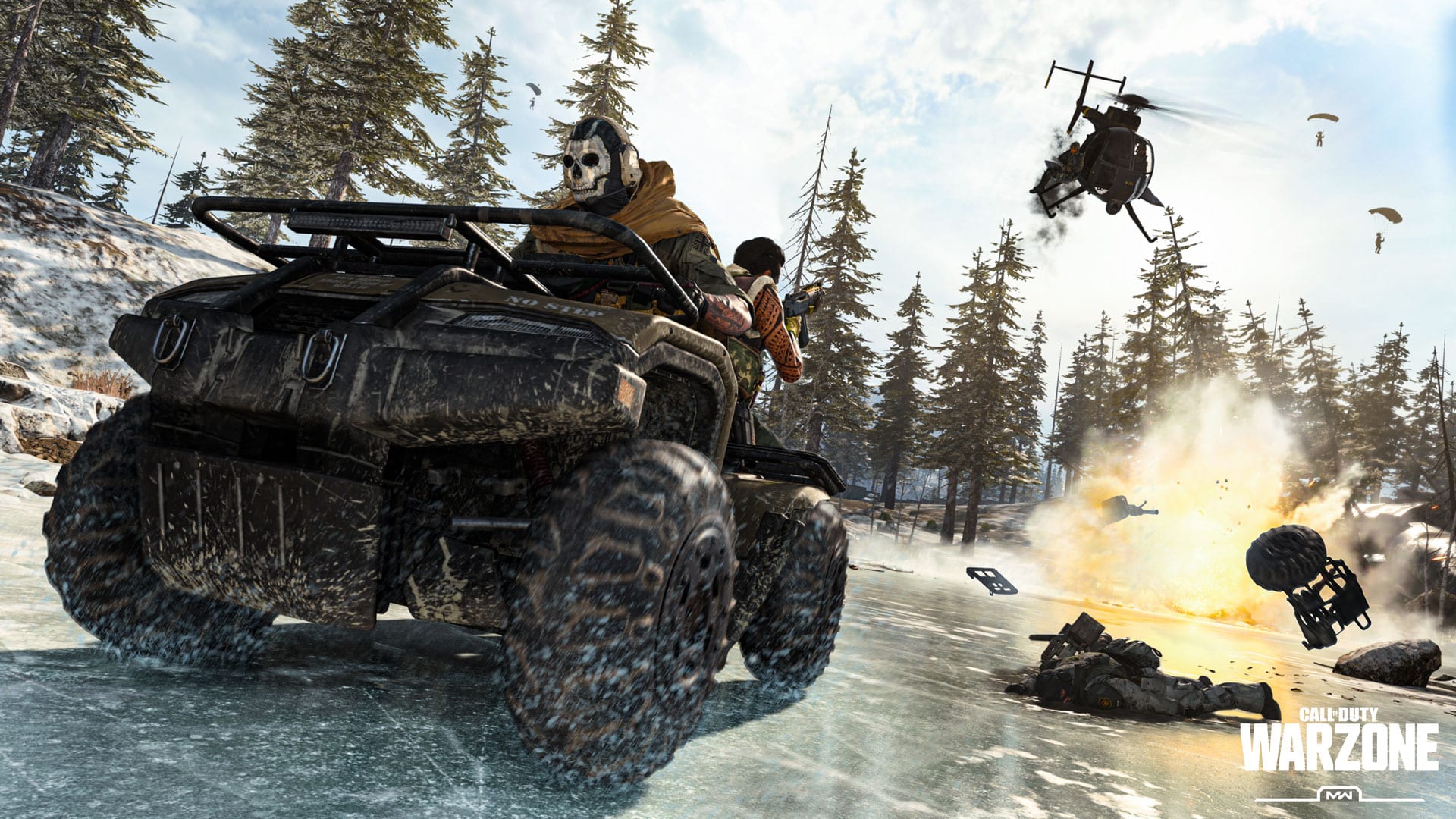 While the multi-purpose FFAR is arguably the meta gun in Warzone right now, the AK74u is also a pretty viable pick to run with as your close-range weapon. So, in case you’ve ever fancied running with the AK74u in Infinity Ward’s popular battle royale, here’s our choice for the best AK74u loadout in Warzone.

Not only is the AK74u a bit of a beast in multiplayer, but it also holds its own in Warzone, particularly in close-to-mid range encounters. Granted, the MAC-10 and FFAR are probably slightly more effective weapons at that same kind of range, but that still doesn’t mean the AK74u is a slouch when it comes to its stopping power and its time-to-kill.

First things first, the GRU suppressor is a fantastic option that obviously gives you sound suppression, which stops your shots from appearing on your enemies’ radars.

Not only that, though, but you’ll also receive a pretty sweet damage range bonus for your AK74u as well. That said, you’ll also lose a wee bit of speed aiming down the sight, but overall, we think it’s worth it.

Next, we’d definitely opt for the 10.3″ Task Force Barrel, which will buff your overall damage and bullet velocity. Frankly, this attachment is a bit of a game-changer, and we simply wouldn’t leave home without it.

Stock-wise, we’d go for the KGB Skeletal Stock, which boosts your sprint-to-fire time and aim walking speed significantly. Then, we’d equip the AK74u with the Spetsnaz Grip, which helps eliminate any unwanted recoil. Finally, we’d choose the 40 Rnd Drum to help increase your overall ammo capacity.

Of course, there’s always an element of personal preference with things like these. But one thing’s for sure: you’ll ideally want to equip a solid assault rifle like the AMAX or Cold War AUG, or some sniper support like the Kar98, for longer range encounters.

But that about wraps things up for our breakdown of the best AK74u loadout in Warzone. Tell us, did we miss anything? And are there any attachments that you would recommend? Let us know in the usual place below.