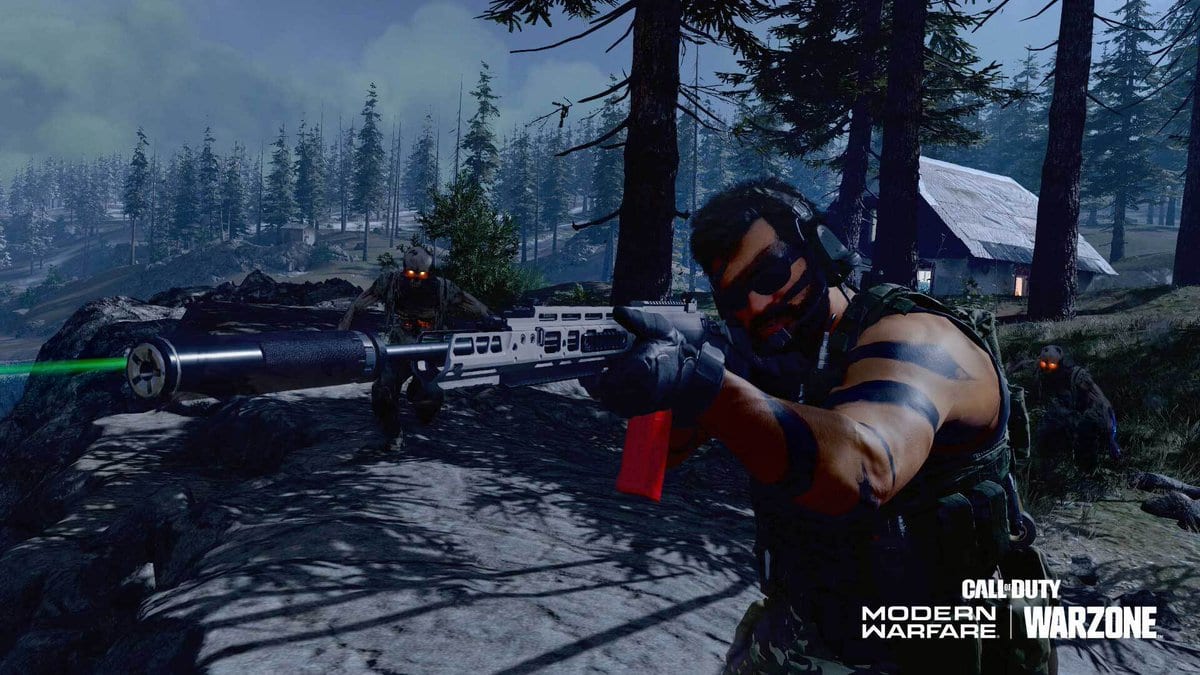 Infinity Ward has revealed that The Haunting of Verdansk will be coming to Modern Warfare and Warzone tomorrow, celebrating all things Halloween with some spooky goings on.

The new trailer, which you can see below, features all of the new updates that’ll be coming to the game, the most notable of which being a night mode in Warzone.

Whether it’ll feature more differences than just darker skies and some creepy sounds, we’re yet to find out, but exploring Verdansk at night time will change the game dramatically. Presumably, sniper glints will be easier to spot, tac laser will give away your position within seconds, and silencers will be even more important.

Another new mode will also come to Warzone as part of Haunting of Verdansk, adding Zombies to the game. Called Zombies Royale, the mode will remove the Gulag from the game, instead seeing killed players turn into zombies who can then run around the map terrorizing everyone who’s still alive. However, that doesn’t mean you can’t get yourself back into the action after dying.

When a player dies, they leave behind a syringe. If a zombie player then collects two of those syringes after dying, they respawn as a normal player.

Other cool Haunting of Verdansk changes that are coming to Modern Warfare and Warzone are:

You’ll be able to jump into all the spooky new content tomorrow, Oct. 12.