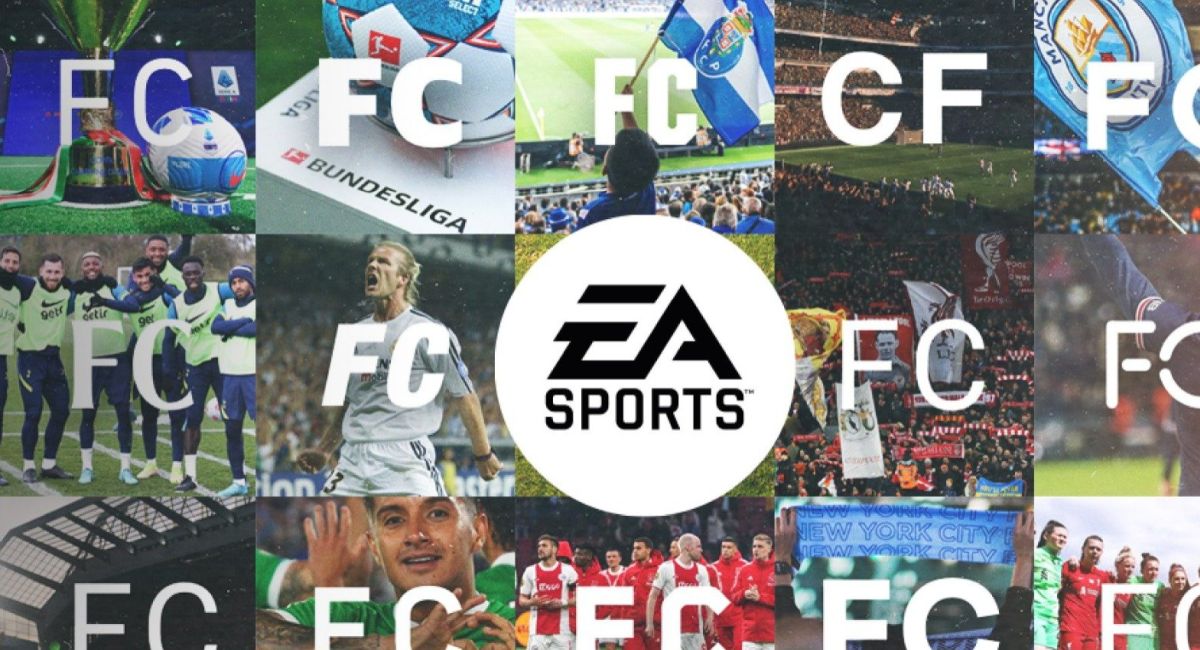 The franchise will be renamed EA Sports FC starting next year following the end of the partnership with FIFA, the governing body of association soccer (or football, if you’re in Europe). That being said, there will be one more FIFA game before this happens.

The announcement comes as no surprise considering that the partnership had been on shaky foundations for a while, but Electronic Arts mentions that the next game will still include over 300 license partners across the sport.

While there will be continuity, according to the publisher, the newly gained independence from FIFA will allow developers to “freely innovate, create, and evolve.”

“This new independent platform will bring fresh opportunity – to innovate, create and evolve. This is much more than just a change of symbol – as EA SPORTS, we’re committed to ensuring EA SPORTS FC is a symbol of change. We’re dedicated to meaningfully reinvesting in the sport, and we’re excited to work with a large and increasing number of partners to expand to new authentic experiences that bring joy, inclusivity and immersion to a global community of fans. I look forward to sharing more detail on these plans in the coming months.

EA SPORTS FC will allow us to realize this future and much more… but not before we deliver our most expansive game ever with our current naming rights partner, FIFA, for one more year. We are committed to ensuring the next FIFA is our best ever, with more features, game modes, World Cup content, clubs, leagues, competitions, and players than any FIFA title before.”

Why did EA Sports end its partnership with FIFA?

It appears that the split between Electronic Arts and FIFA, which happened after nearly thirty years of collaboration, mostly happened for economic reasons.

As the current term of the contract is about to come to an end, FIFA and EA did not manage to find common ground on the price for its extension, creating a rift that apparently could not be healed.

Could this happen to the Madden NFL franchise as well?

It’s unlikely that the same will happen with the “other side” of football under EA Sports’ purview, at least not in the short term.

The contract with the NFL (which was previously set to expire with the 2021 season) has been extended in 2020 until the 2026 season.

Of course, we don’t know what will happen after 2026, but we still have quite a few years of Madden NFL ahead of us.