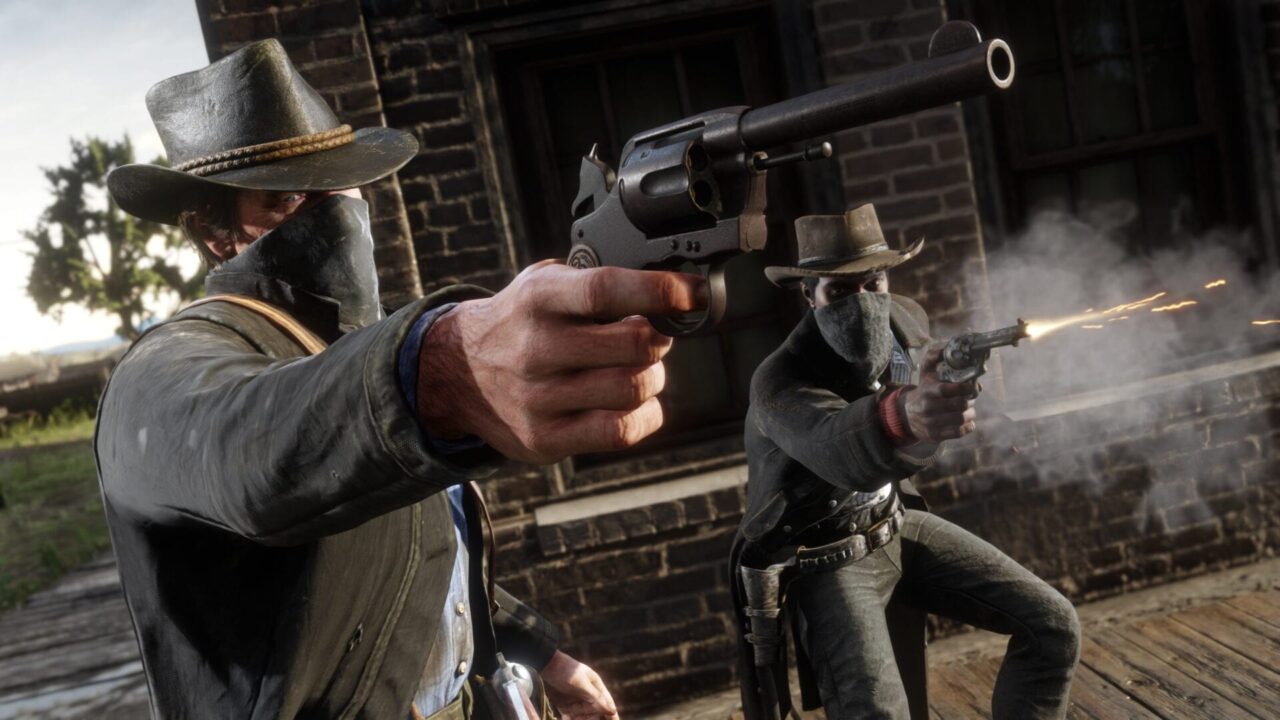 Valve announced the winners of The Steam Awards 2020 on Sunday afternoon across ten categories with the winners voted on by Steam users.

Red Dead Redemption 2 won the 2020 Game of the Year award against nominees Death Stranding, Doom Eternal, Fall Guys, and Hades. While the game originally launched on PlayStation 4 and Xbox One in 2018, it was released for PC in November 2019 and missed the cutoff to be eligible for The Steam Awards 2019.

Valve’s own Half-Life: Alyx won VR Game of the Year and 2012’s Counter-Strike: Global Offensive won the Labor of Love award, which include games that have been supported with updates and new content post-launch.

The Sims 4 won the Sit Back and Relax award. Though the game launched in 2014 for Electronic Arts’ Origin PC launcher, it was released for Steam last June.

Steam is currently running its annual Winter Sale until Tuesday, Jan. 5, and includes discounts on most of The Steam Awards’ winners and nominees.