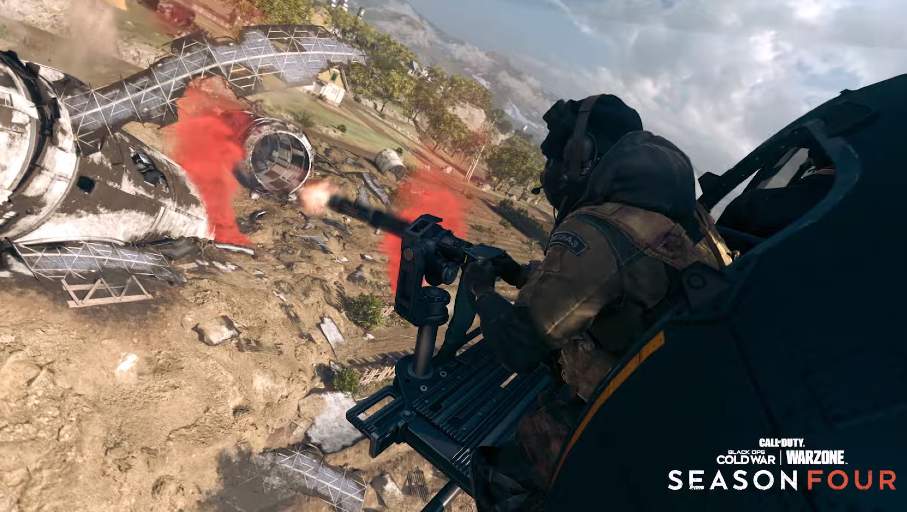 Today, during the Summer Game Fest kickoff live broadcast, Activision revealed the newest gameplay trailer for Call of Duty: Black Ops Cold War & Warzone’s upcoming first season. In the video below, you can see all of the new content that is expected to arrive when the free update launches on June 17, as well as the aftermath of Stitch’s capture of Adler.

Some of that new content includes maps like Collateral, Amsterdam, and Hijacked, which will all be coming to Black Ops Cold War’s multiplayer mode upon release. IT was also revealed that a new satellite crash site coming to Warzone, which will surely tie in to the game’s battle royale storyline, too.

Zombie fans also got some exciting news, as a new Zombies experience will also be dropping alongside the content update. At the moment, that is all the news we have for the game, so you’ll want to check back when Call of Duty: Black Ops Cold War & Warzone Season 4 goes live next week.