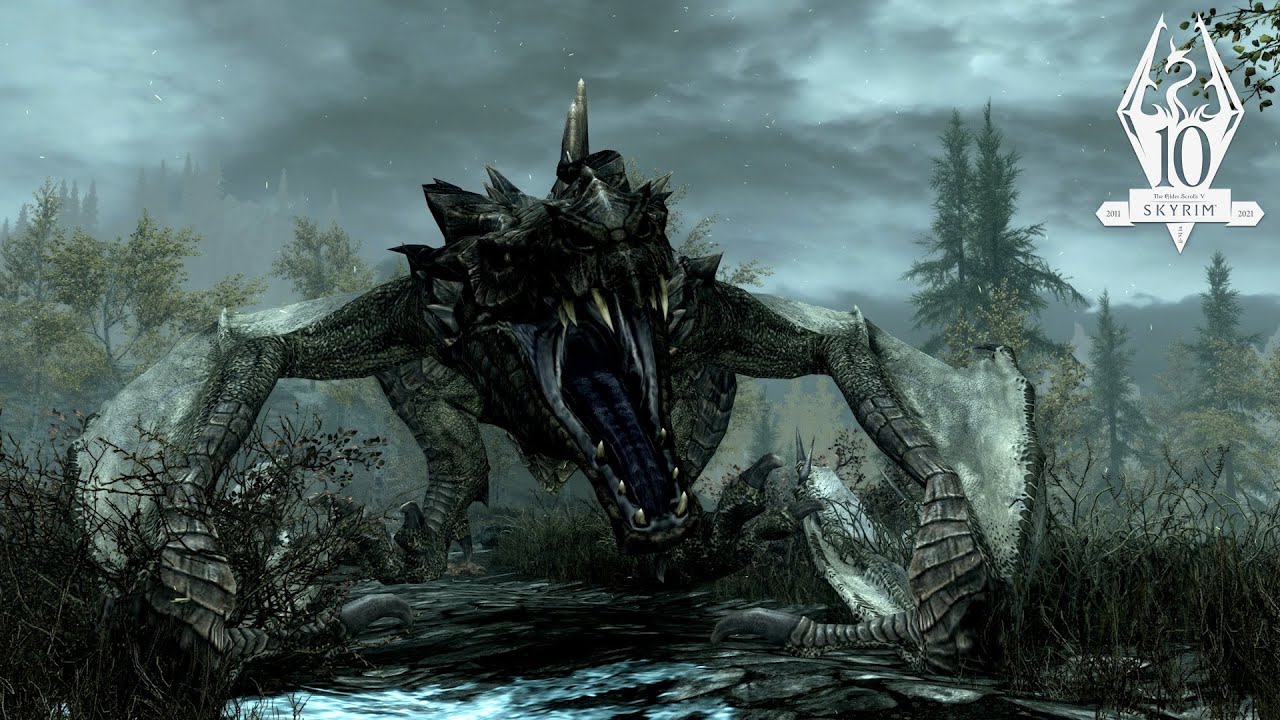 Yep, another version of The Elder Scrolls V: Skyrim is about to launch, though this time there’s actually new content as part of the package. As reported last month, to celebrate the game’s 10th anniversary, Bethesda is releasing an Anniversary Edition of the game that includes new questlines, weapons, armor, items, and more. Today, some of those features have been highlighted in a trailer ahead of tomorrow’s release day.

As you’ll see below, there’s a whole bunch of Creation Club content included in the new edition. That includes the Saints & Seducers questline, which adds a substantial new story, complete with side quests, and is said to feature some of the largest amounts of content in a single creation. There’s also a new fishing mini-game that adds 20 aquatic species to catch and either consume or hang as trophies in your Skyrim dwelling.

If you’re somehow unfamiliar with The Elder Scrolls V: Skyrim, you can read our review of the Special Edition.