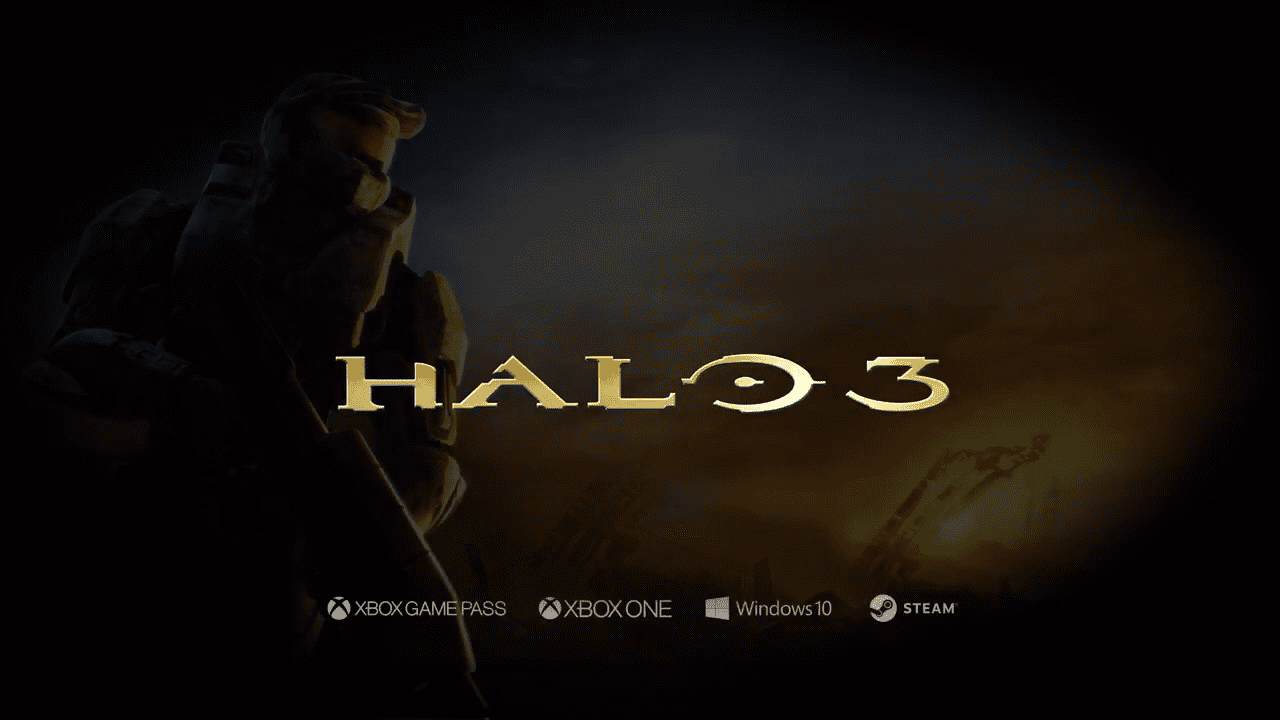 Developer 343 Industries continues its quest to remaster the entire Halo: MCC for PC today with the announcement that Halo 3 is coming to the platform next week. From July 14, the epic conclusion to the original Halo trilogy will be available to those who either own the MCC or are signed up for Xbox Game Pass Ultimate PC.

Halo 3 initially launched way back in 2007, continuing the story of the previous two titles as the iconic Master Chief seeks to “finish the fight between the Covenant, the Flood, and the entire Human race.”

343 Industries has been steadily adding each game included in Halo: The Master Chief Collection to PC with Halo: Reach last December, Halo: Combat Evolved Anniversary last March, and Halo 2: Anniversary back in May.

Halo: The Master Chief Collection’s long-awaited arrival on PC was a big success when it kicked off back in December of last year. Across both Steam and Xbox One, the collection was played by nearly three million during the PC game’s launch week.

For those that already own Halo: MCC on Xbox One, you can upgrade to play the newly added Reach for $9.99. We have a more detailed guide on how to play Halo: Reach depending on your platform if you want more information on the process.