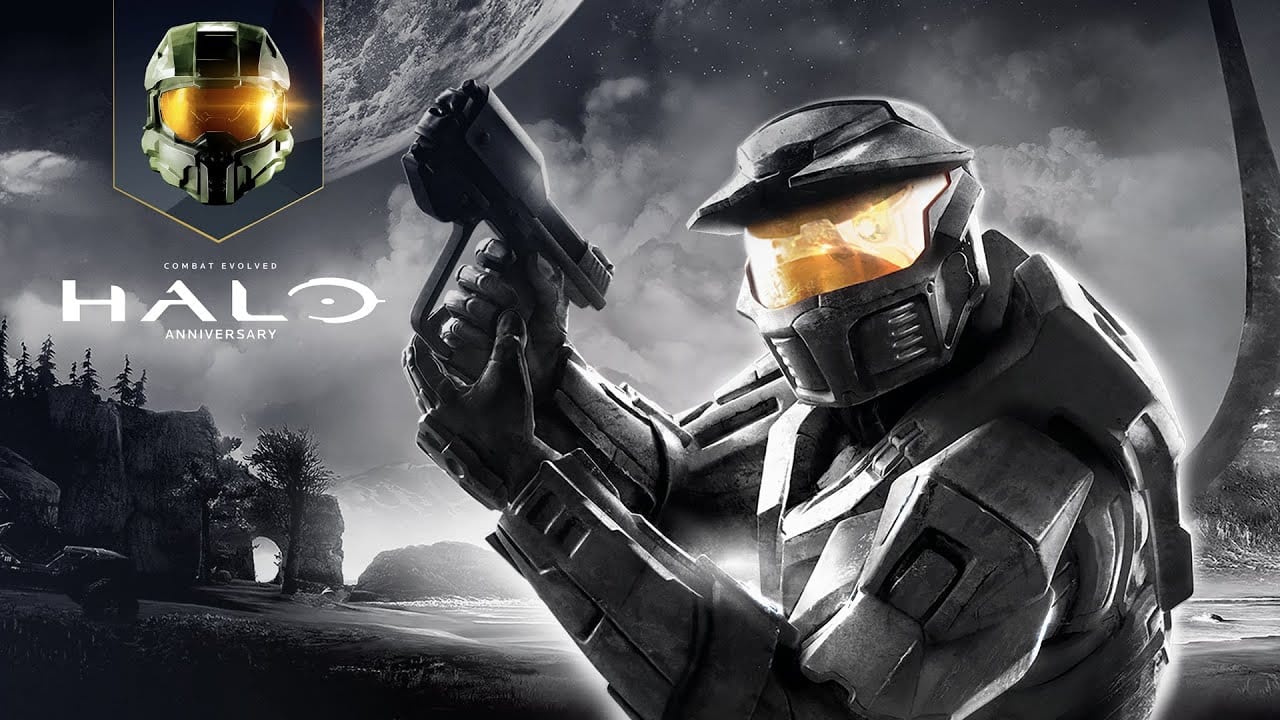 After several beta trials, 343 Industries has ticked off another milestone today as it slowly integrates the entire Halo collection to the PC version of the Master Chief Collection. Halo: Combat Evolved Anniversary Edition is the latest game added, following on from Halo Reach. As noted in the blog post today, the entire collection is available as a standalone purchase or via Xbox Game Pass for PC.

Halo: Combat Evolved Anniversary is a remaster of the original Halo, and it allows players to switch between the classic and enhanced (60FPS (or greater) gameplay, and support for 4K UHD) experience according to preference.

Several new features have been added to the game thanks to a collaborative development effort between 343 and its partner Saber Interactive. These are as follows:

A new trailer today celebrates its arrival, teasing some of the improved visuals and streamlining of gameplay mechanics for the PC version of the remaster. You can check it out below.

343 plans to have the entire collection available on PC by the end of 2020.