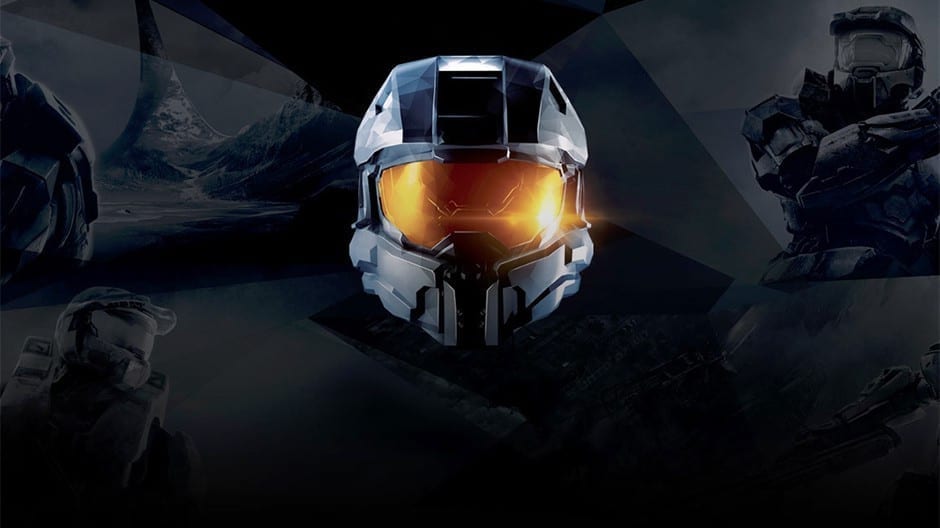 Developer 343 Industries provided an update on its progress developing the anticipated PC port of Halo: The Master Chief Collection. Starting with Reach, which launched last month, the team is rolling out each game individually. Next up is Combat Evolved Anniversary, which we’re told will have its first “flight” (beta) in February.

The news comes by way of message published on Halopoint, the franchise’s official site, which explained that the team was interested in gathering “a wider range of content prior to its launch last year.” Specifically, validating dedicated servers, peer-to-peer connections, crossplay between Steam and Windows version, new UI for customization in Combat Evolved, and the next season’s progression for the game.

For those wanting to take part in the flight, you’ll need to make sure you have an up to date Halo Insider profile with a verified email address and your DXDIAG clearly displayed in your profile.

While no date has yet been confirmed, 343 plans to have the entire MCC out by the end of this year. The developer has provided a steady stream of update developments since the Master Chief Collection’s PC launch, which includes a list of known bugs, which you can read as part of today’s update.