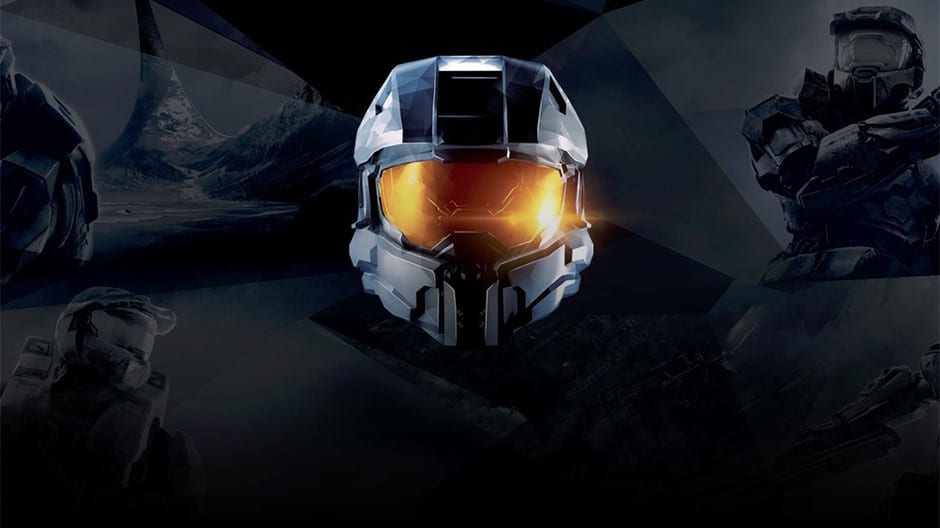 Halo: The Master Chief Collection’s long-awaited arrival on PC has been a big success, Microsoft announced today. Across both Steam and Xbox One, the collection was played by nearly three million during the PC game’s launch week. It was the top-selling game on Steam over the same period, too, as well as the most-watched game on Twitch.

In fact, three million hours of Halo: MCC content was watched during launch week in total, which is mightly impressive for a remaster.

If you haven’t yet jumped into Halo: MCC and want to get involved, it’s available as both a standalone purchase and via both PC & Xbox Game Pass.

It should be noted that only Halo: Reach is available on PC so far. The rest of the series is coming to the collection in 2020, and when they do, players can expect the same 60-frames-per-second and 4K UHD support that now benefits Reach, in addition to new options to fine-tune the graphical and gameplay experience.

For those that already own Halo: MCC on Xbox One, they can upgrade to play the newly added Reach for $9.99. We have a more detailed guide on how to play Halo: Reach depending on your platform if you want more information on the process.