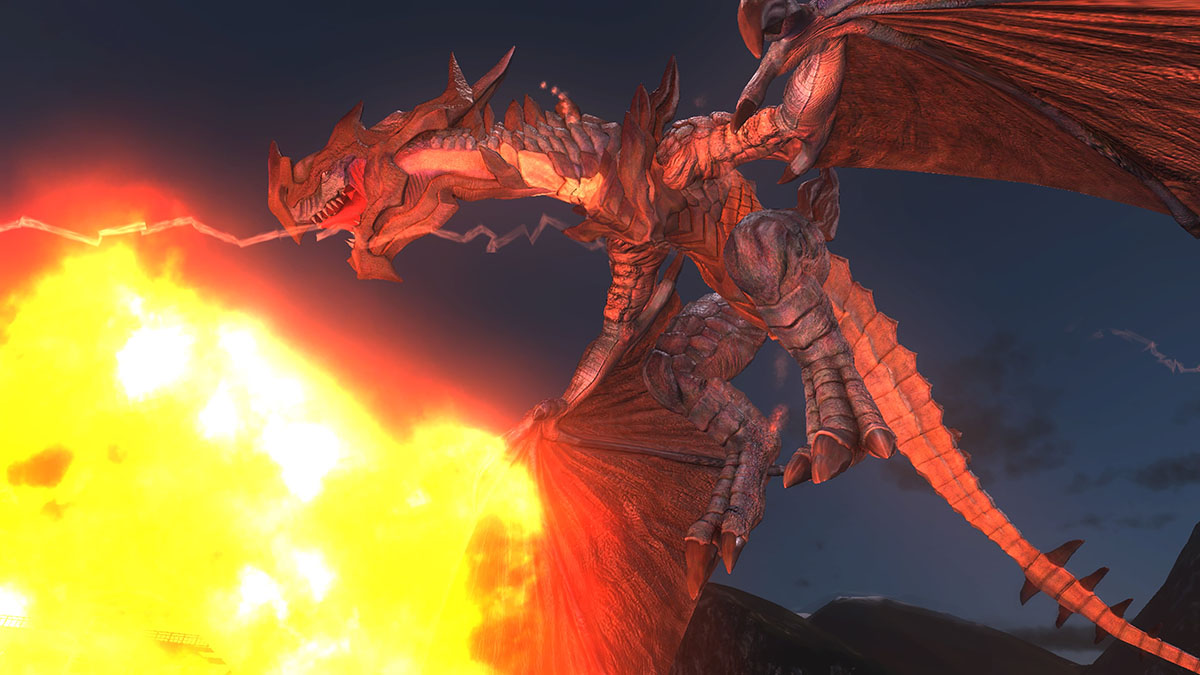 The screenshots showcase several recently-revealed elements of the game (some of which appeared in the latest trailer).

These include the super-massive kaiju “Siren,” which is the biggest that ever appeared in the series by a large margin, and the alien paratroopers called “Cosmonauts.”

We also take a look at soldiers that should have lost their life at the end of Earth Defense Force 5, but their appearance is not explained.

You can check out all the screenshots in the gallery below.

If you want to see more of Earth Defense Force 6, you can check out a batch of images released last year, and another, the first gameplay, the first trailer, more screenshots, another gallery, one more, even more gameplay, more footage alongside another trailer from Tokyo Game Show, the previous showing, even more, and the latest trailer.

RPG Time: The Legend of Wright Releases This August