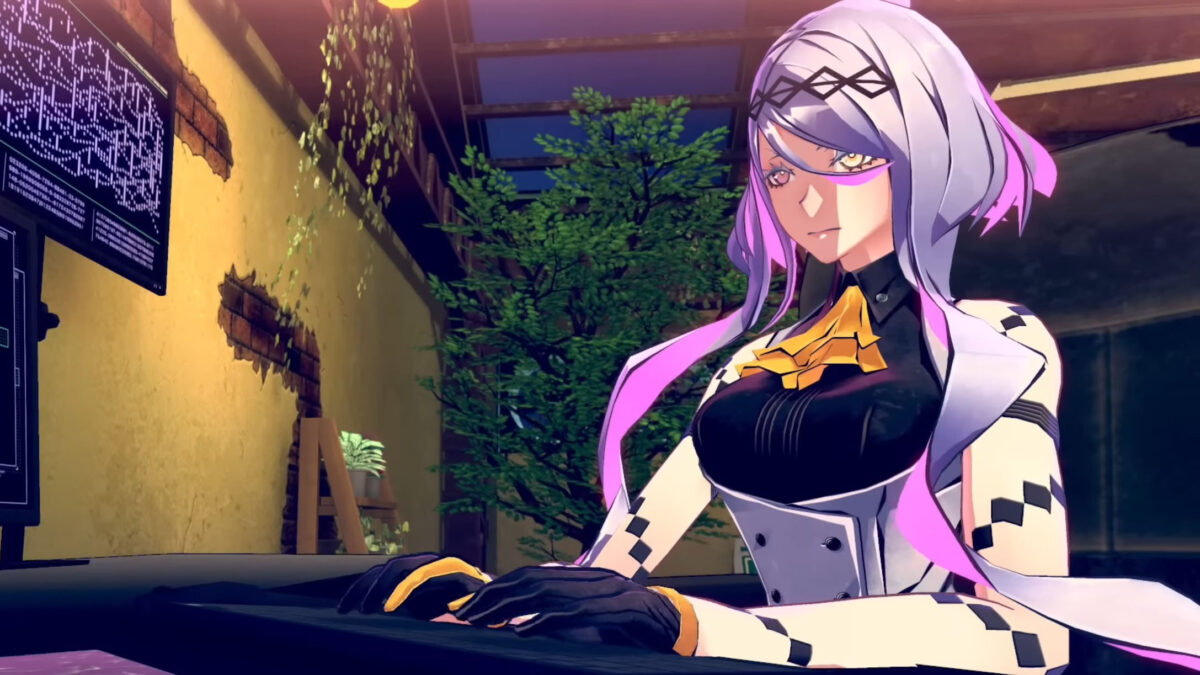 Today Atlus released another daily trailer of its upcoming JRPG Soul Hackers 2, focusing on one of the characters that will appear in the game.

We take a look at Figue, one of the protagonists of the game, who was previously featured in the latest character trailer.

As usual, the trailer also includes a daily horoscope displaying Sagittarius at the top of the fortune ranking, and Aries at the bottom.

You can also watch the previous daily trailers including another one showing a bunch of demons, one revealing Orthrus, one focusing on a ramen stall, one showcasing Mothman, one revealing Pyro Jack, and another about Chironnupu.