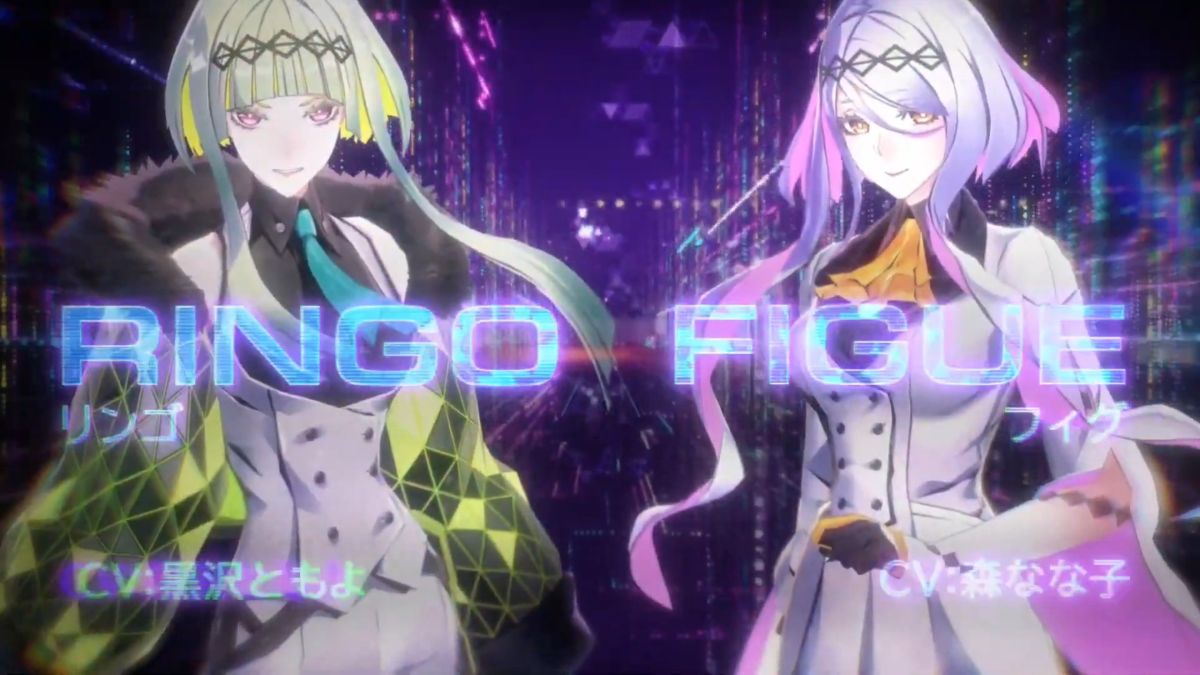 Today Atlus wasn’t content with just releasing its daily trailer of the upcoming JRPG Soul Hackers 2, so they released a second.

This one is a character trailer focusing on two of the main characters of the game, Ringo and Figue. We get to see them both in cutscenes going deeper into the story, and in gameplay action.

You can watch it below, keeping in mind that this one includes English subtitles, but you may need to activate them manually with the “CC” button.

You can also watch recent daily trailers including another showcasing Melon Frost, one revealing the Zafiro fashion mall, one revealing Pazuzu, one showing a bunch of demons, one revealing Orthrus, and one focusing on a ramen stall.