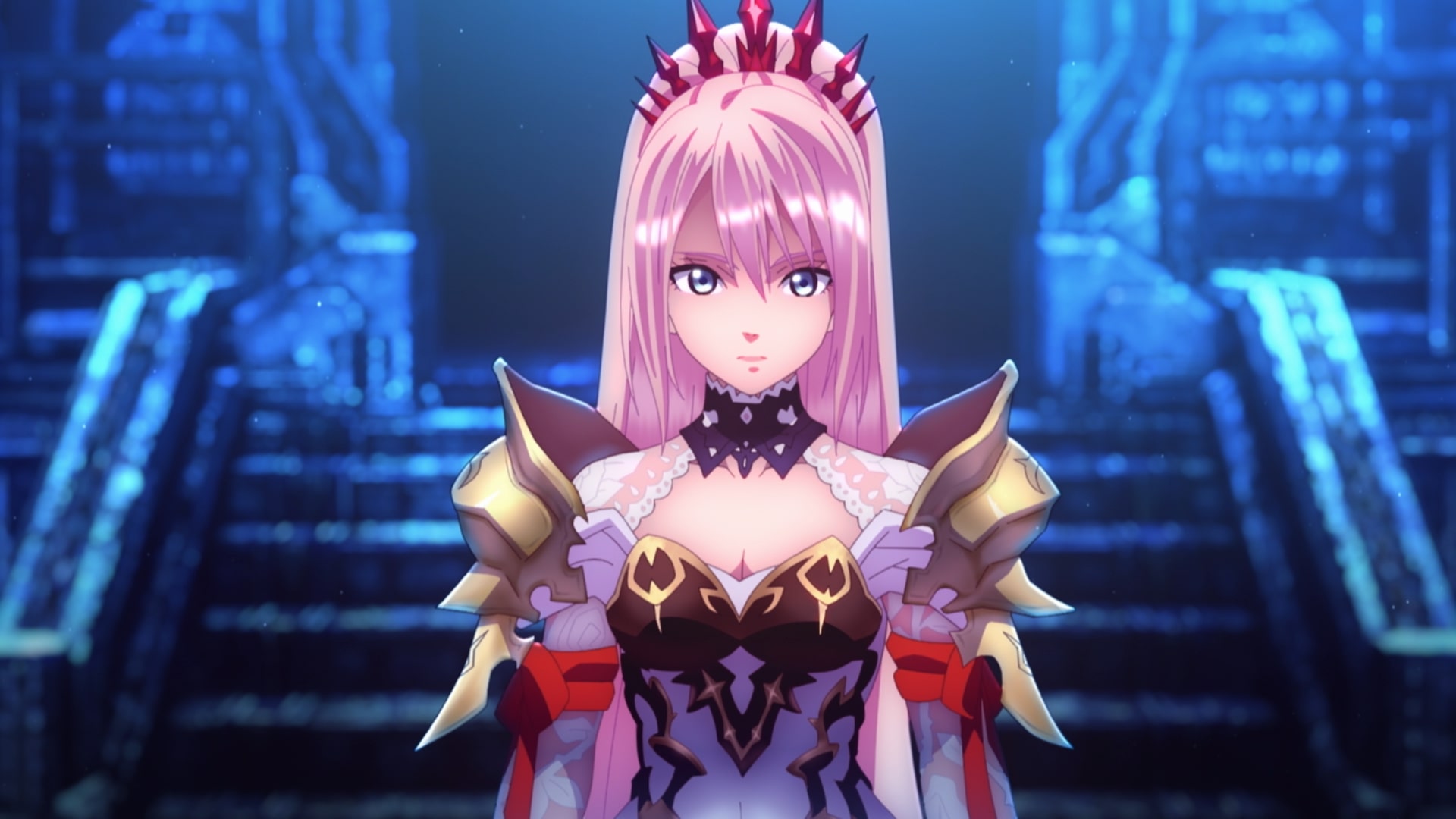 Today quite a few interesting announcements have been shared about Tales of Arise and the Tales series.

First of all, we hear that Bandai Namco will release a free app that will allow users to enjoy art from the game on top of the rest of the Tales series.

The release date has not been announced yet, but it’ll come for PS5, PS4, Xbox Series X|S, and Xbox One.

On top of that, we hear that Ufotable is working on a new anime trailer.

Below you can enjoy screenshots from both the app and the trailer.

We also hear from Kotobukiya and AmiAmi, that are going to release figures portraying Alphen, Dohalim, and Shionne. Alphen’s figure is already in the prototype stage and you can see it below.

Space, The Final Frontier… Is About To Get Its Very Own Film Studio