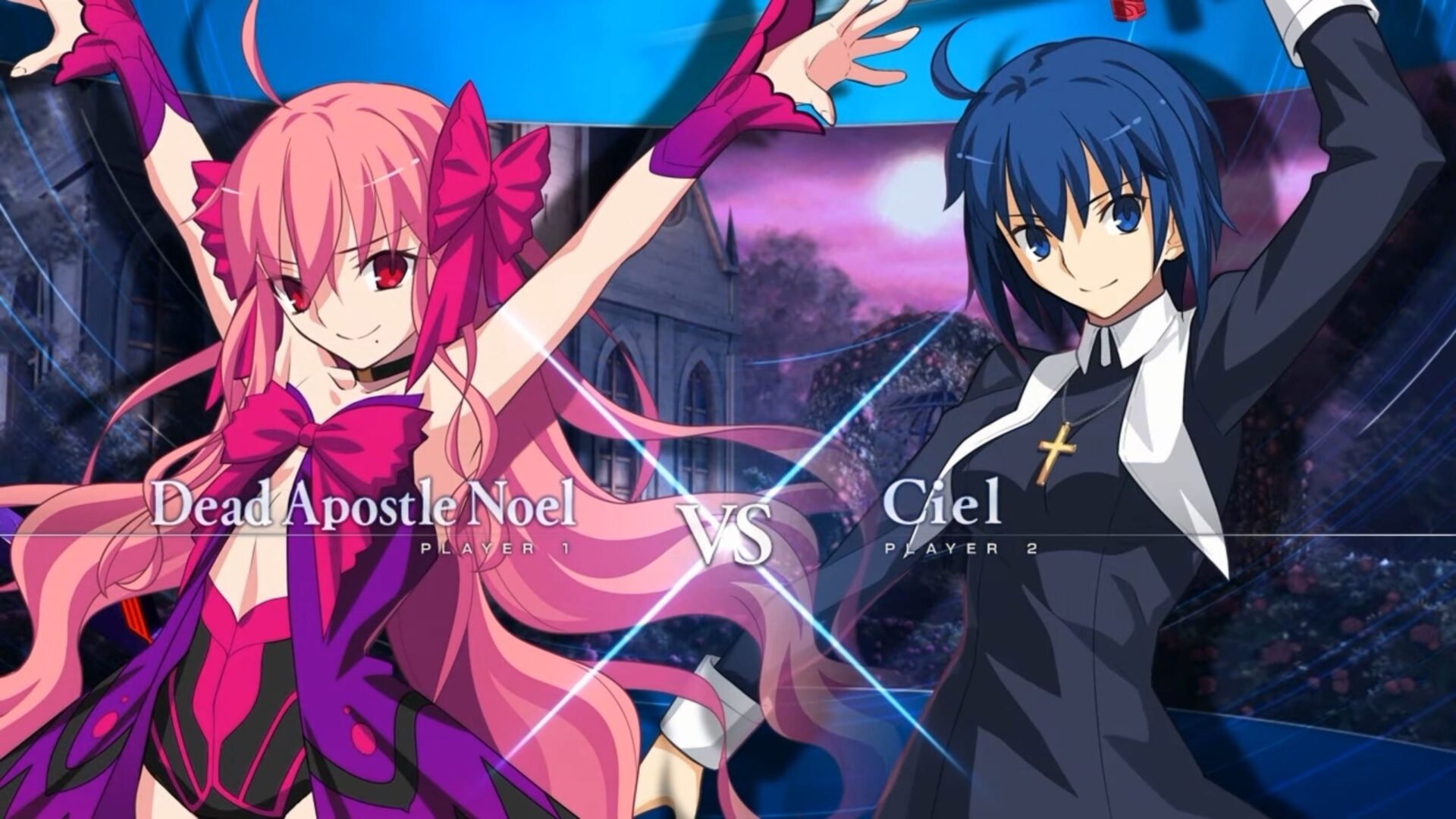 While this trailer displays a full match with Kouma Kirishima vs Red Arcueid. Unlike the previous trailer, the latter ultimately wins against the former.

Dead Apostle Noel was announced a couple of days ago, and she will be released as DLC soon.

Melty Blood: Type Lumina is currently available for PS4, Xbox One, Switch, and PC via Steam. you can check out the original announcement, an earlier trailer, plenty of screenshots, the introduction of Shiki Tohno, that of Kouma Kishima, the video focusing on Arcueid Brunestud,  the trailer showcasing Ciel, the promotion video for Akiha Tohno, the video focusing on Hisui, one on Kohaku, one showing off their tag team, the reveal of Miyako Arima, the announcement featuring Noel, that of Michael Roa Valdamjong, the introduction of Vlov Arkhangel, the reveal of Red Arcueid, and the one for Saber.