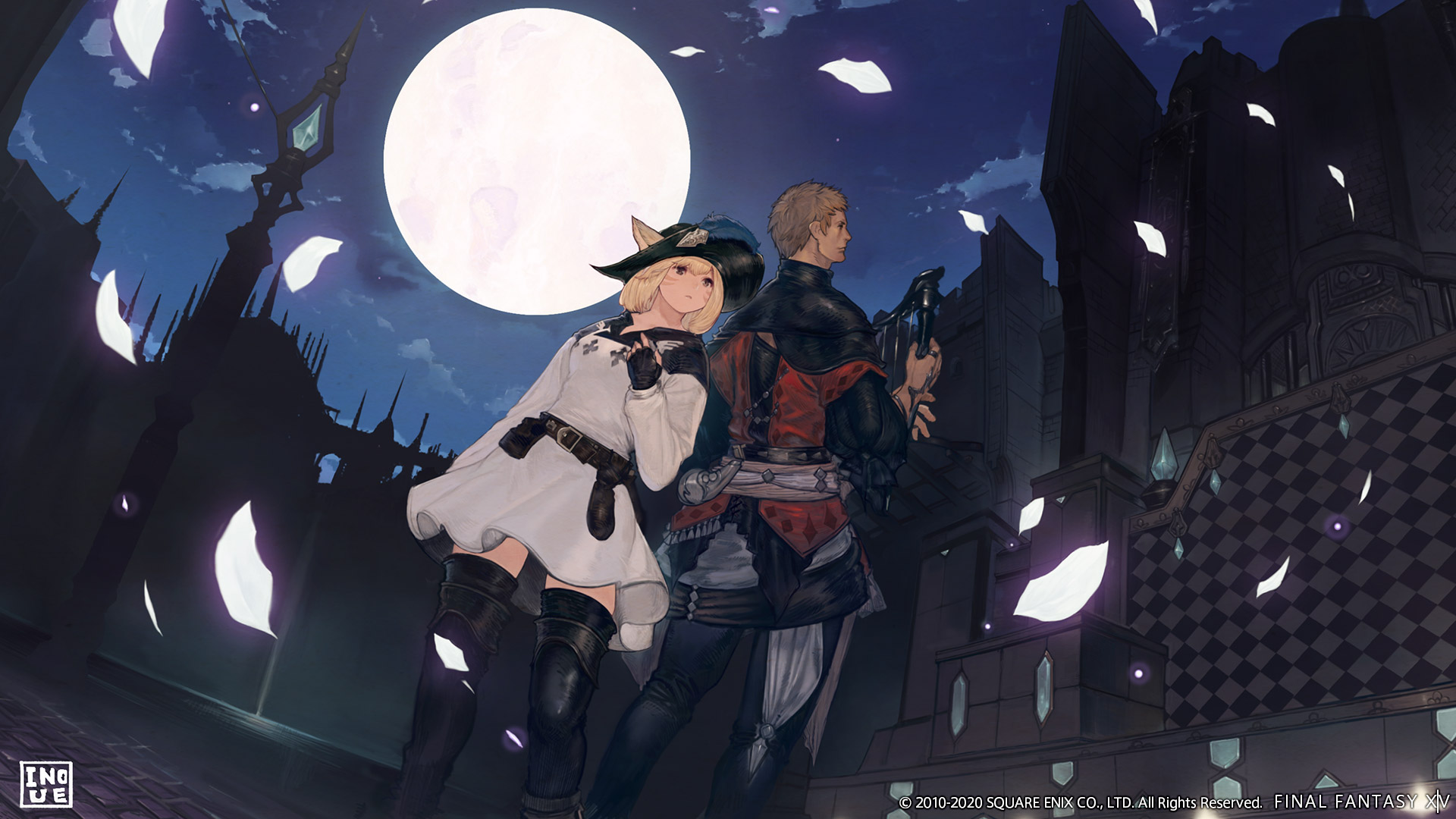 Soon Square Enix will celebrate the 8th anniversary of the launch of Final Fantasy XIV: A Realm Reborn, which means that “The Rising” is coming back.

The event has been celebrated every year since 2014, reminding players of how the game was reborn from its ashes on August 27, 2013.

It’s an emotional moment for many players and the development team usually plays with our heartstring with the story included in the dedicated questline. Especially those who have been around since the very beginning in 2010 should likely prepare to shed a tear or 10.

The event will be available from August 27 (which is the anniversary of A Realm Reborn’s Release, one day after the end of the Moonfire Faire) until September 9.

To start the questline you need to talk with Kipih Jakkya in Ul’dah’s Steps of Nald district and you need to be at least level 15.

This year’s prizes include a Red Moon parasol and a Nymeia Potpurry firework, which you can see below.