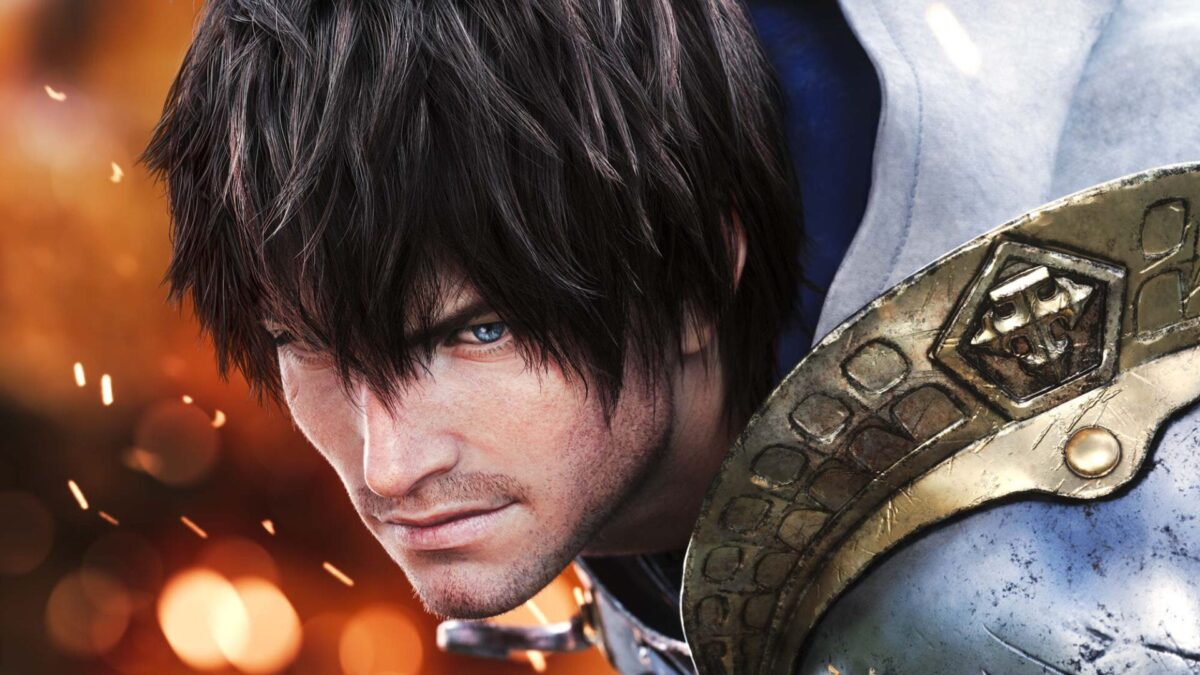 Today Square Enix revealed the official benchmark that will be launched to accompany the release of Final Fantasy XIV’s new expansion Endwalker.

As usual, the benchmark showcases several scenes designed to test your PC and provide you with an indication of whether it’ll be able to run Endwalker.

As usual, it’ll include the full character creator which means that you’ll be able to create your first male vieras. The character you create (or your old one, whom you can from the current game) will appear in the benchmark’s cutscene but, of course, you won’t be able to use male vieras in the live game until the expansion launches.

You can check it out in action below.