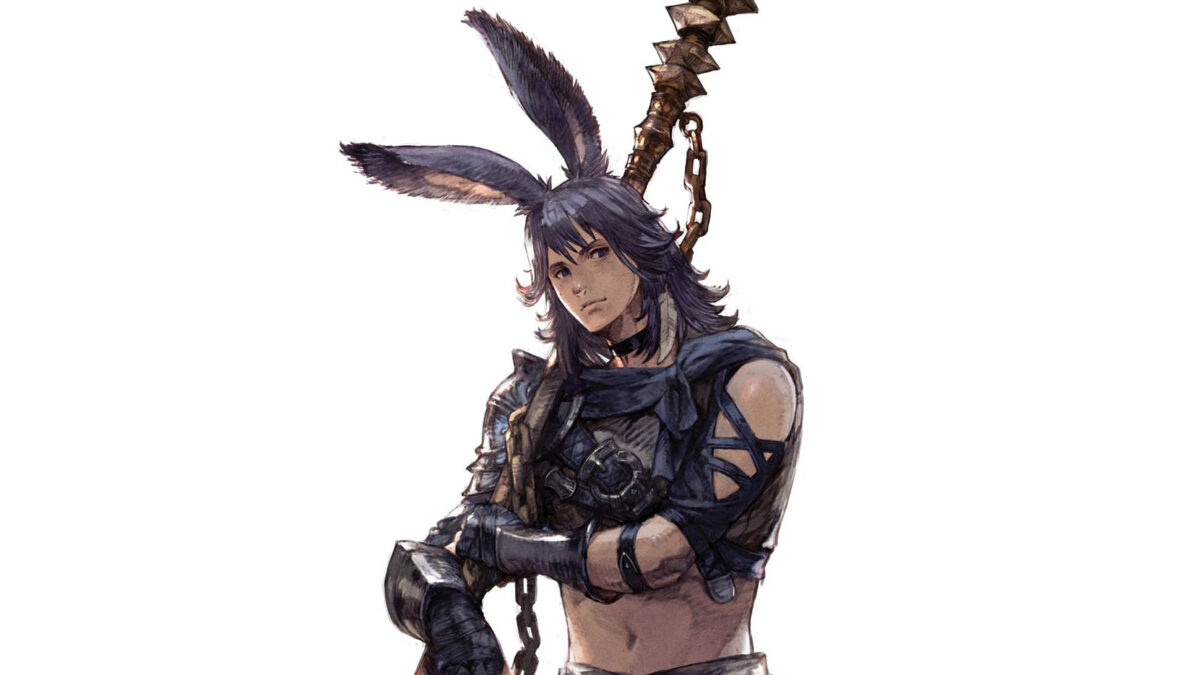 We get to see the new Reaper job, the male viera, the key artwork (which shows a mysterious female character at the top).

On top of that, more screenshots and artwork showcase some of the locations that we’ll visit in the expansion, which will release on November 23, 2021, for PS5, PS4, and PC, with early access unlocked by pre-orders on November 19.

Last, but not least, we get to see the Collector’s Edition’s official glamor shot on top of renders of its bonuses and pre-order bonuses.

If you’d like to see and learn more about Final Fantasy XIV: Endwalker you can check out the original announcement, tons of initial details, and the first official screenshots and art.