Final Fantasy XIV has reached new heights of popularity after the release of the latest expansion Shadowbringers. After two major updates, the development team is hard at work bringing new features and content to the fans.

To learn more about what we can expect from our adventures as the warriors of light and darkness (depending on where you are in the story), Twinfinite interviewed Director and Producer Naoki Yoshida.

We asked Yoshida-san about a variety of topics, from the situation of the team in these trying times to the possibility of supporting new platforms.

Giuseppe: First of all, is the spread of COVID-19 affecting the development team and development in general? I hope everyone is ok.

Naoki Yoshida: Thank you for your concern for the team! Fortunately, there hasn’t been any direct impact on our development or operations teams. I am doing well too, but still busy of course. :p

However, FFXIV does receive assistance from development studios who are based in other countries, and we are starting to see small delays in the delivery of graphical assets. This is an unprecedented incident happening on a global scale; if needed, I plan to adjust our schedule in order to prioritize the health of all those involved.

If it comes down to that, then I will make sure to properly inform our players!

Giuseppe: Save the Queen: Blades of Gunnhildr is likely the short-term feature I’m most excited about, but I am also scared. Similar features in the past have been a bit on the grindy side of things. While I understand that a certain amount of grind is likely necessary for this kind of feature, are you trying to take a different approach this time, or it’ll be similar in grind requirements?

Naoki Yoshida: As mentioned in our Patch 5.2 Letter from the Producer LIVE streams, the Save the Queen content in Patch 5.25 should not feel like time-to-win content where you must put in many hours of play to succeed. You should be able to obtain the first weapon just by enjoying the quest’s storyline.

Now when it comes to enhancing the weapon, a bit more work will be required, but it is still much less demanding when compared to past equipment enhancement quests. The next chapter in this quest series that will release on or after Patch 5.35 will feature new ways to enhance your equipment, but players will have different options as to how to strengthen their weapons. We hope this will create a weapon enhancement process that is more casually accessible. Please look forward to it! 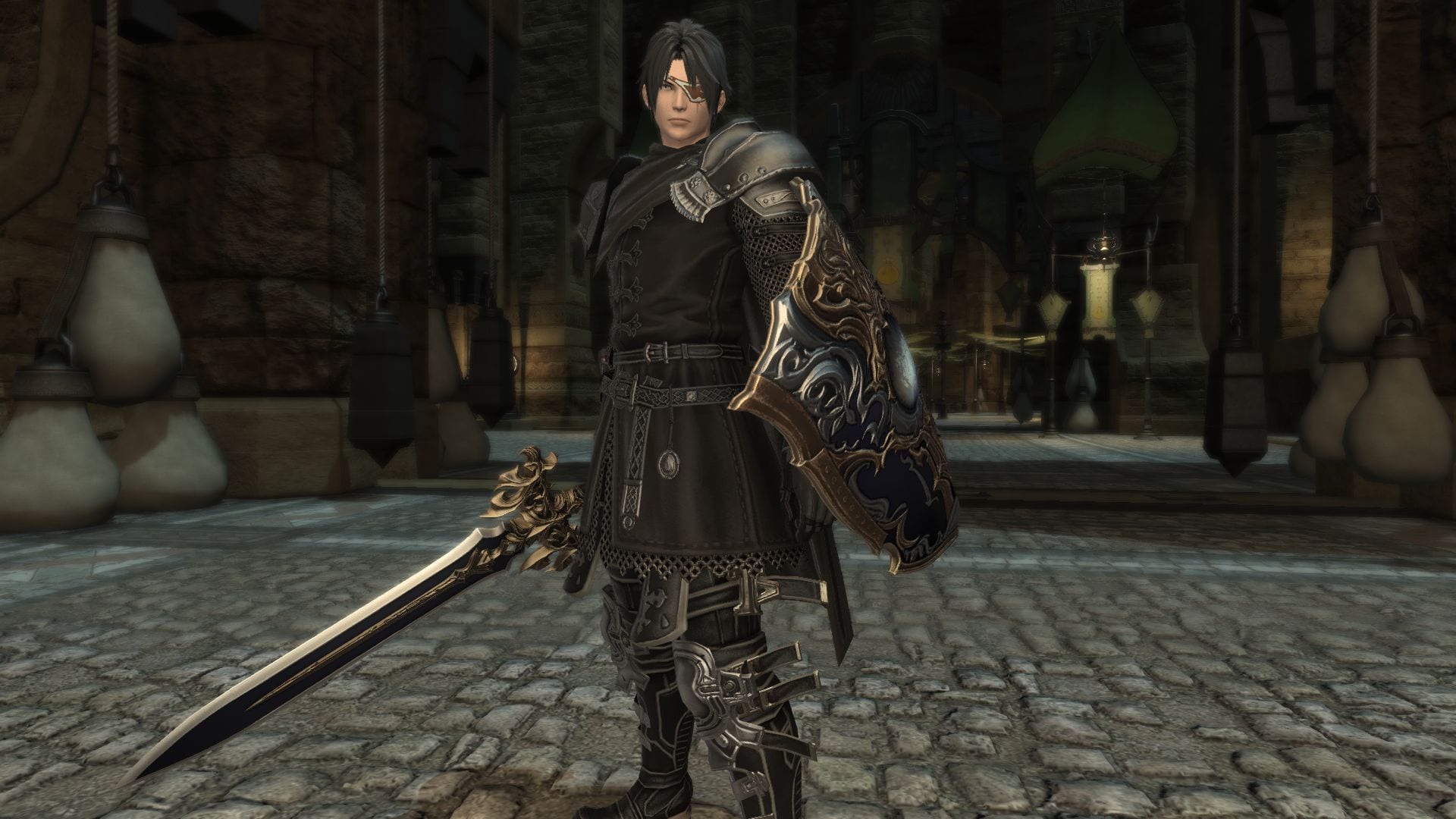 Giuseppe: Even several years in, there are still plenty of new players joining the game. Yet, getting to recent content can be a long process. The boost items help, but in turn, they raise the barrier of entry price-wise, and they also skip content that is still absolutely great. How are you tackling this issue?

Naoki Yoshida: Currently, the most valuable resource is time. This doesn’t apply to just gamers—I think many people in general struggle to make use of the time that they have available to them. We have no opposition to people wanting to temporarily shortcut through the content we put effort into making, as long as they enjoy the world of FFXIV.

We will work just as hard to implement systems that would allow them to look back on what a player may have missed when they find the time to do so. I believe enjoying what you can, when you can, is what our current lifestyle has become. Pricing is, well, you know…

Giuseppe: With every release, the scope of the story has increased more and more. We have saved Eorzea, then we expanded to another continent, and now our Warriors of Light/Darkness have become saviors on a cosmic level. While I absolutely loved the story so far, have you thought about possible diminishing returns, with our character becoming so overpowered that the story loses impact at some point? If yes, do you have any ideas on how to counter this?

Naoki Yoshida: First I want you to feel assured that there will be another adventure that awaits you. I don’t intend to expand even further than that, but we’ll once again focus on creating something for the sake of being able to enjoy the journey and the adventure.

Stay tuned for any updates that we may have down the road! 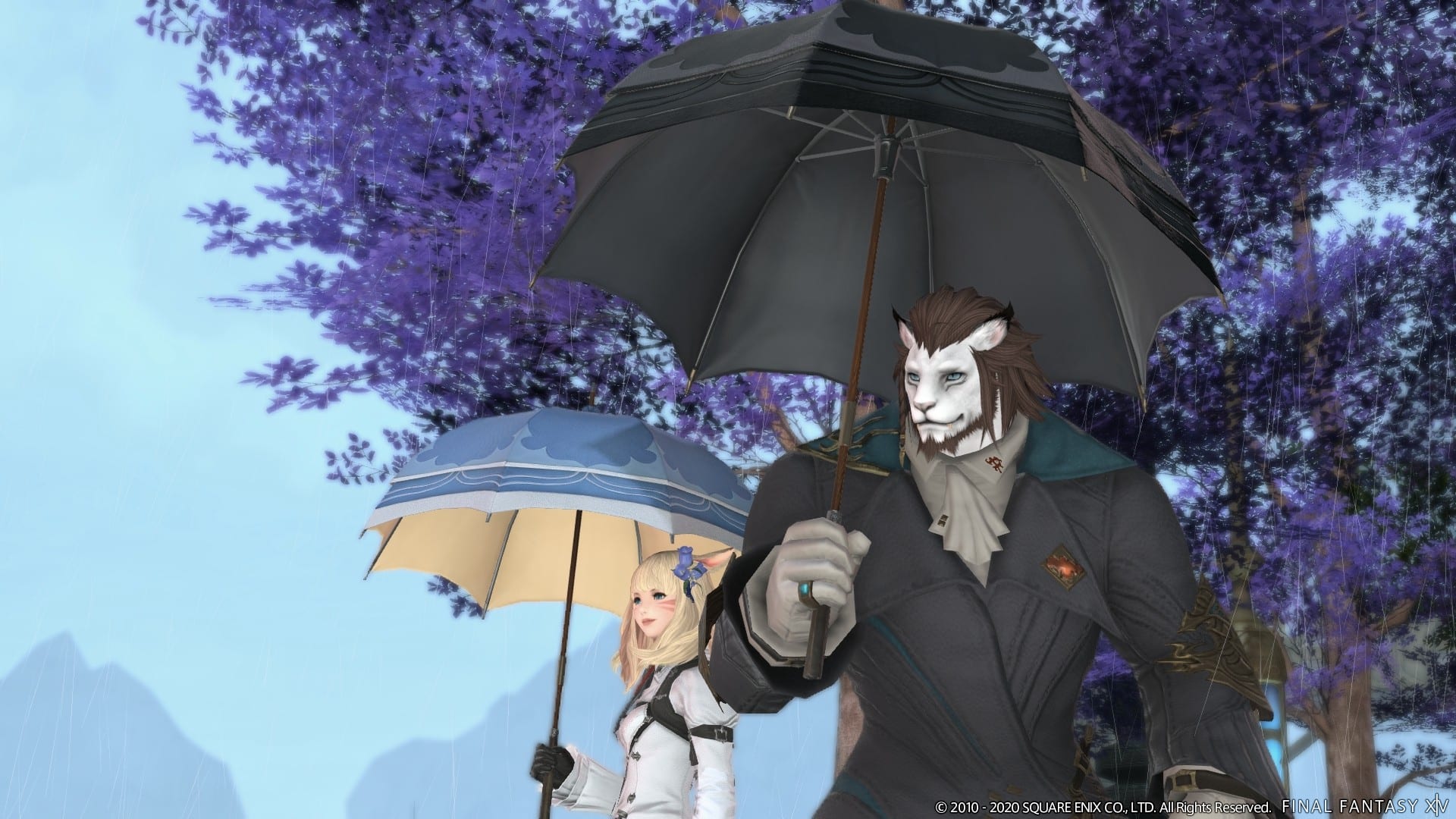 Giuseppe: The Ishgard restoration is certainly a new way to approach content for gatherers and crafters. Is it a concept you’d like to keep exploring even after Ishgard is completely restored? There are quite a few places in Eorzea and beyond that could use a fresh coat of paint. Also, can you finally confirm that (as the map pretty clearly hints to), the restored area will be the promised Ishgard housing ward?

Naoki Yoshida: We are still in the middle of the restoration of Ishgard, so I’d like to close this chapter and do everything we had set out to do, and then think about what comes next. We have made plans to a certain extent, but we have also received plenty of feedback, so I will have to thoroughly discuss this with the development team as we continue our planning. I would also recommend tuning in to upcoming live streams!

Giuseppe: A couple of months ago, Phil Spencer promised during a press event that he’ll help to bring Final Fantasy XIV to Xbox One. Has there been any progress on that front? Would you be willing to put the game on Xbox Game Pass?

Naoki Yoshida: I haven’t really considered releasing FFXIV on Game Pass. This is because FFXIV itself is a subscription-model game.

Phil is very dedicated in his support for FFXIV, and I truly appreciate his efforts. I hope that one day, Phil and I can stand shoulder to shoulder and create an opportunity for gamers around the world to enjoy FFXIV even more. 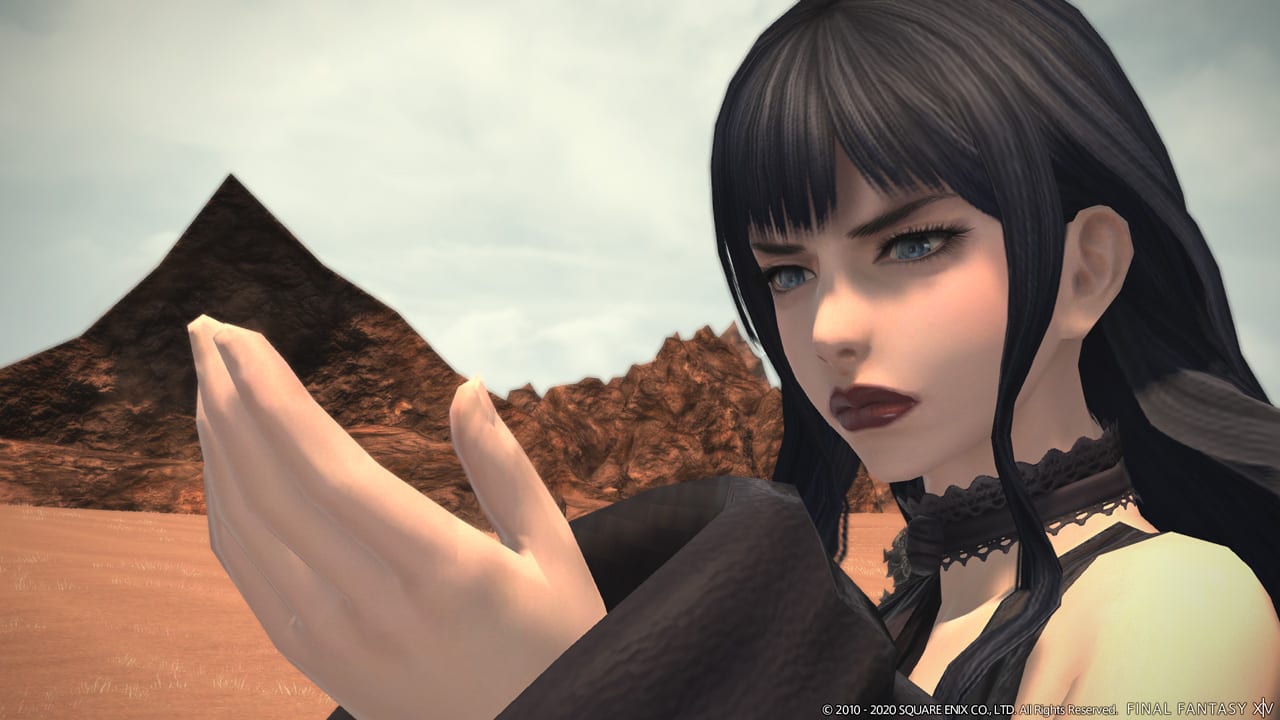 Giuseppe: How is the Final Fantasy XIV team preparing for the jump to the next generation of consoles? All signs point to these coming relatively soon.

Naoki Yoshida: We are of course considering support for next-gen consoles, but there isn’t much we can speak to right now. Regardless of the next generation of consoles, as I have stated many times before, we will continue to make the effort to provide as many people as we can the opportunity to enjoy FINAL FANTASY XIV—I am putting in the effort now as well.

Giuseppe: We had this discussion back at Gamescom 2019 when talking about the World Visit System, but has there been any significant progress in the quest for the tech to bring down the barriers between datacenters?

Naoki Yoshida: This would be a change to the fundamental design and structure of FINAL FANTASY XIV, which will require quite a lot of time to achieve. However, we are continuing discussion and deliberation on this particular topic.

If you’d like to learn more about Final Fantasy XIV, you can read our previous interview with Naoki Yoshida and Banri Oda, and our review of Shadowbringers.