Today, at the beginning of a 14-hours long celebratory broadcast, Square Enix announced a new milestone for Final Fantasy XIV.

The announcement was made directly by the publisher’s chief executive officer Yosuke Matsuda at the beginning of the livestream. 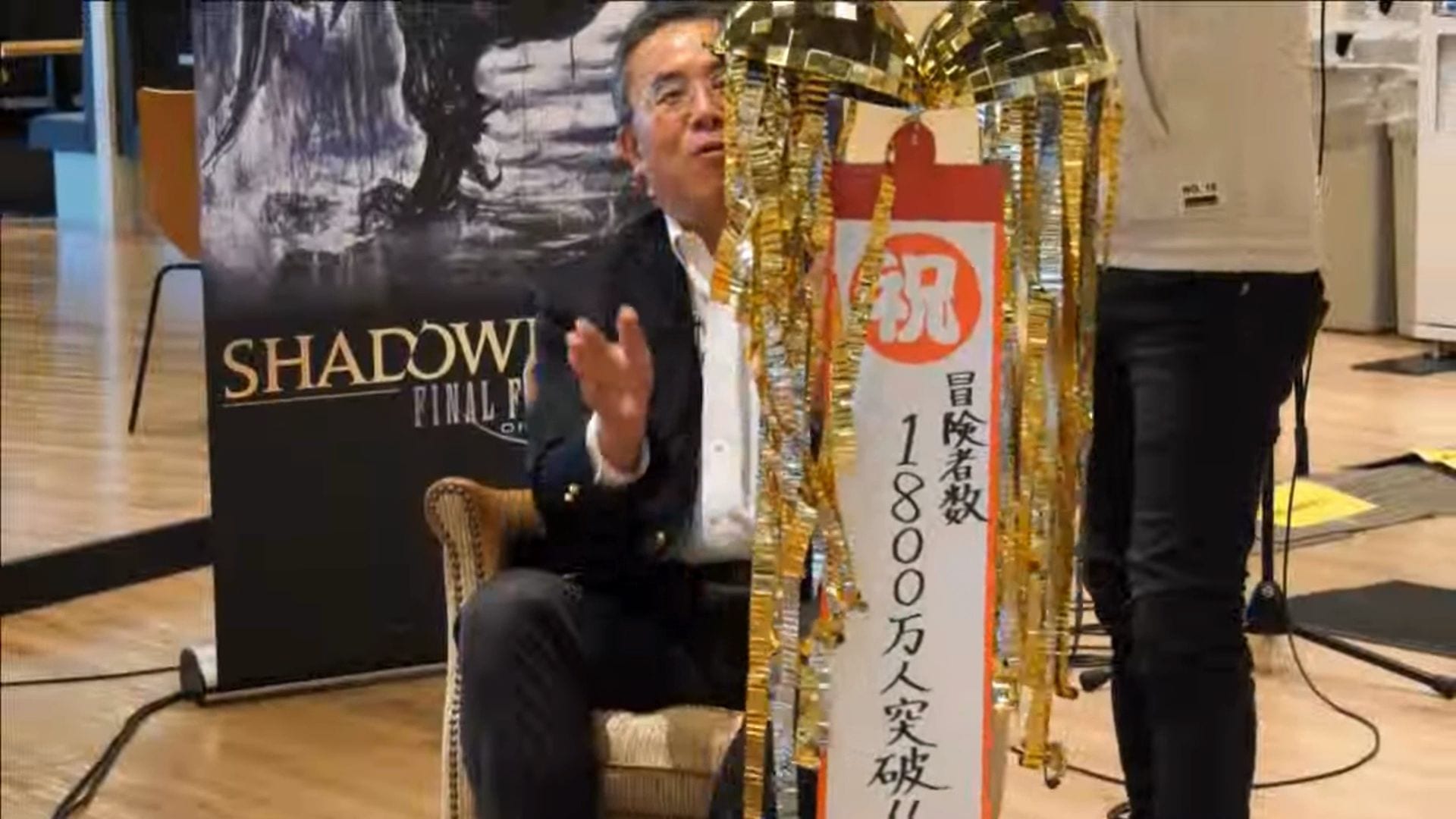 It’s worth mentioning that this counts every account ever created for the game, and it doesn’t indicate the number of currently-active players. That being said, it’s still very impressive considering that Final Fantasy XIV is one of  the few remaining MMORPGs requiring a subscription.

While impressive, this isn’t too surprising considering that Square Enix has reported that the game is doing wonders for its financial results with a boost in subscribers even before Shadowbringers launched followed by further growth after the expansion’s release.