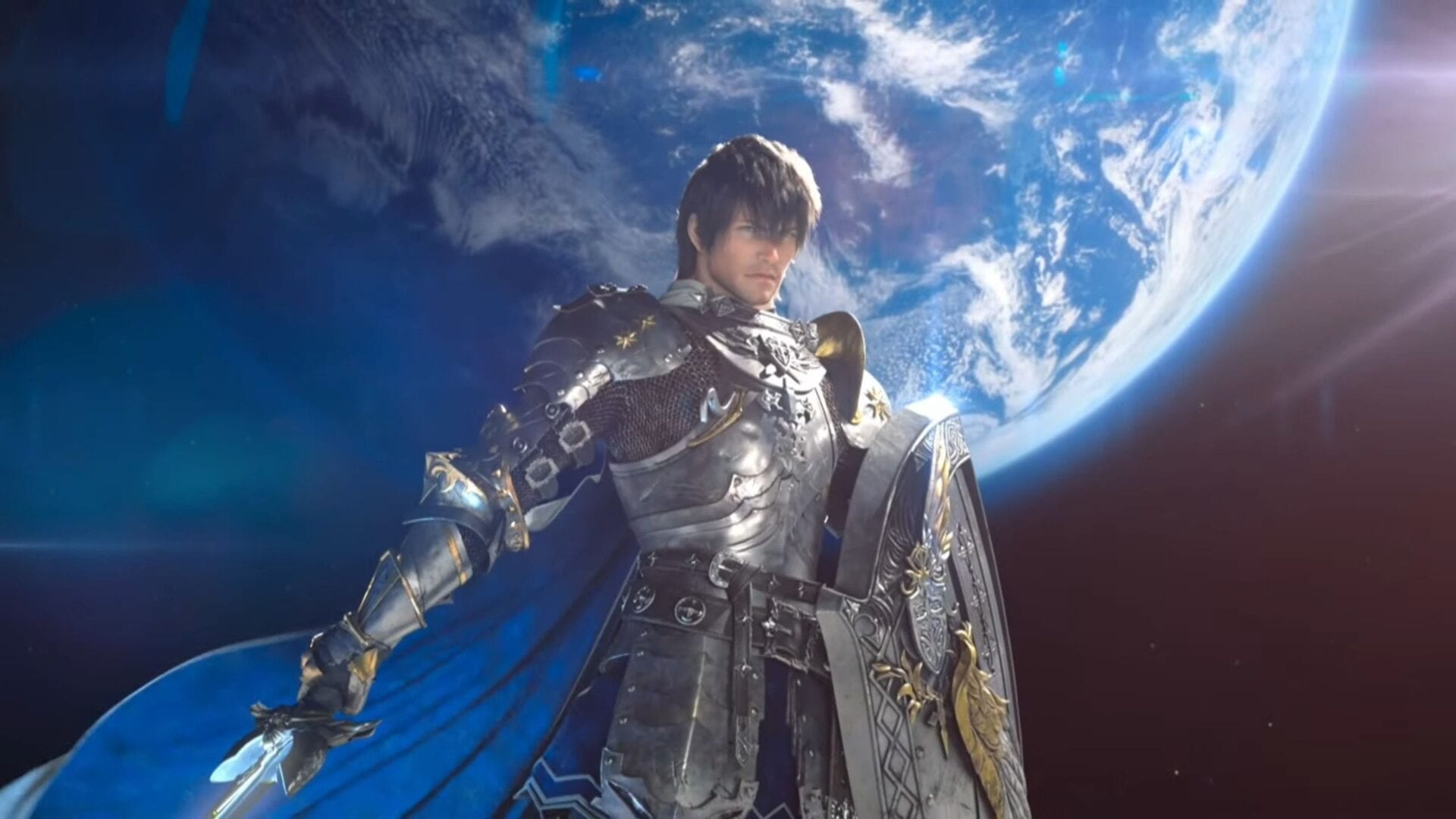 Today, during a livestream from Japan, Square Enix announced the next expansion for its super-popular MMORPG Final Fantasy XIV.

The title is “Endwalker” and it’ll be released in fall 2021.

This time around, it appears that the Warrior of Light’s “canon” job will be Paladin. Each expansion has a “theme” job. For Heavensward it was Dragoon, for Stormblood it was Monk, and for Shadowbringers, it was Dark Knight.

You can check out the trailer below, alongside the key artwork. You can also read a lot more details about the expansion.

If you’re unfamiliar with Final Fantasy XIV, it’s currently available for PlayStation 4 and PC and Square Enix recently announced that it has passed 20 million players.

Recently, we celebrated the 10th anniversary of the advent of Naoki Yoshida as director and producer. You can also watch a recent video focusing on the previous expansion Shadowbringers’ story and featuring a new arrangement of its theme song.