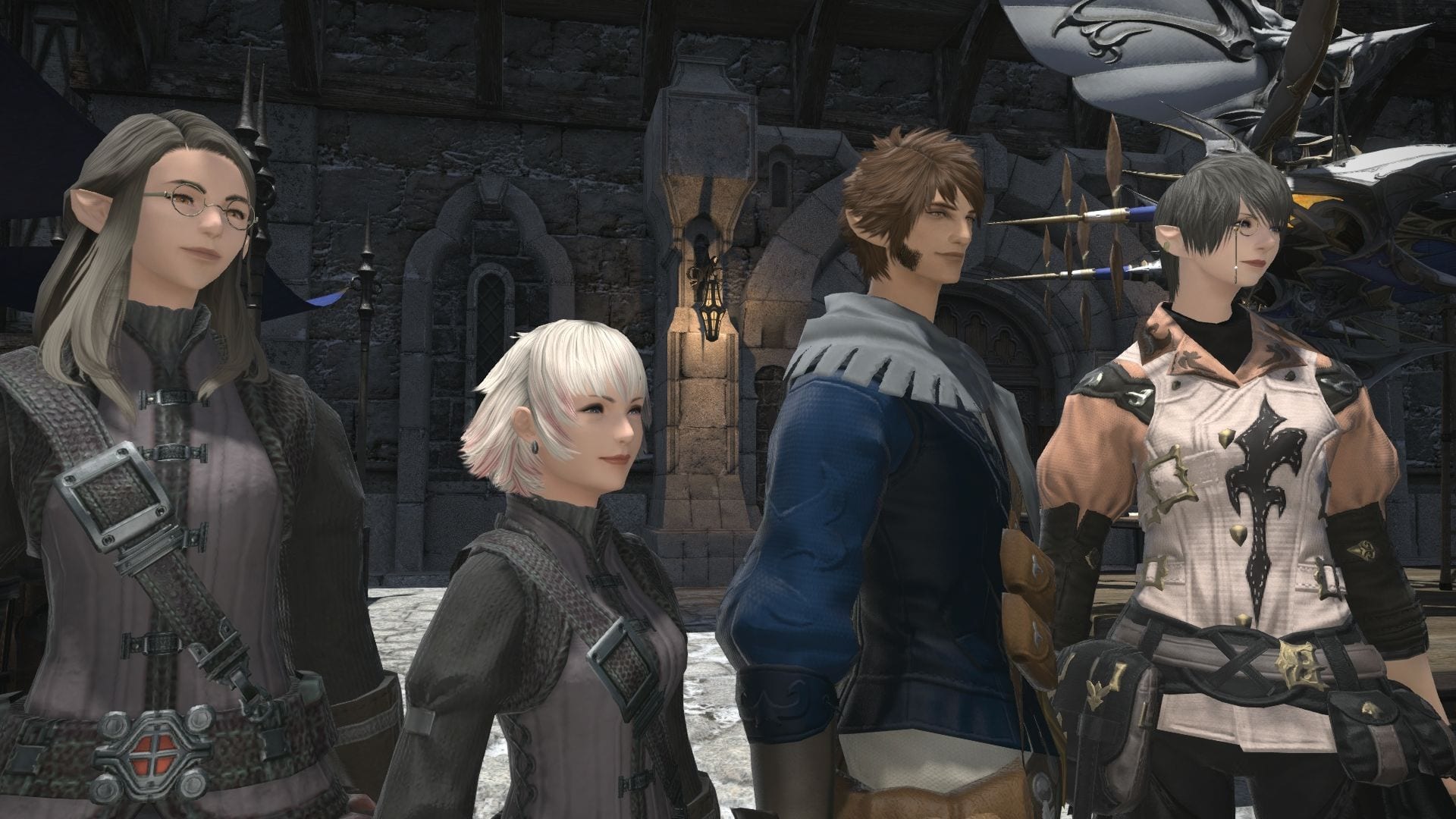 The update brings a new large-scale battle within the Bozjan Southern Front, and quite a bit more content.

You fan find a batch of screenshots and a feature list below.

This comes ahead of the big announcement showcase that will be aired this weekend, on February 5, 2021 at 5:30 pm PST.

Safe speculation indicates that the next expansion will likely be revealed alongside much-awaited additions like new jobs and Ishgard’s housing wards.