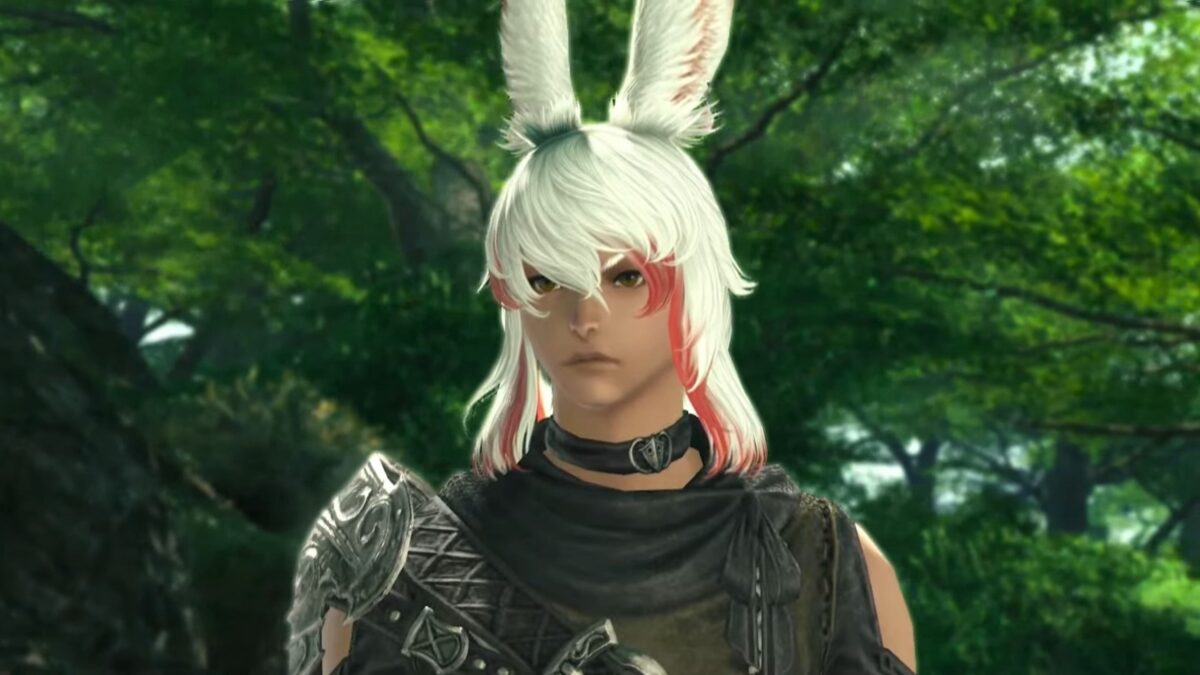 Today Square Enix hosted the opening keynote of the Final Fantasy XIV Fan Festival, revealing more details and content that will be added to the game with the Endwalker expansion.

Following the reveal of the full trailer and the Reaper job earlier today, the keynote revealed a ton of information and footage.

We hear once more the confirmation that the expansion will complete the story focusing on Hydaelin and Zodiark, but this doesn’t mean Final Fantasy XIV will end. Update 6.1 that will come after will introduce a completely new story arc.

We then learn that we’ll be able to visit Old Sharlayan in the expansion, which will serve as a hub city similar to the Crystarium in Shadowbringers.

in the video below you can take a look at what it looks like.

Interestingly, we learn that Sharlayan was originally supposed to be of the city-states included in the original 1.0 game. It was cut due to time constraints.

The main theme for the expansion has been composed by omnipresent Masayoshi Soken. Sam Carter from Architects and Amanda Achen lent her voice, and the musical performance is by the Primals.

The trailer showcased earlier today showcased Estinien, who will be a companion available for the Trust system in story dungeons. We also saw a dragon named Vritra. He’s one of the first brood of dragons.

The elezen dressed in white has a very important role in the story. His name will be released in the next update (patch 5.5 part 2).

Next is time to take a look at the new areas. Labyrinthos was showcased in a new trailer and screenshots. It’s ctually underground.

Tnext is Thavnair and its capital city, Radz-at-Han.

Another new area looks like it’s floating in the sky. Its name was not revealed.

Next, we take a look at Garlemald.

Last, but not least, is artwork of the Moon and its area Mare Lamentorum. Apparently, there will be both air and gravity.

We then get to see new enemies and creatures starting with the Magus Sisters and the Loporrits, who will play a very important role in the story. The Loporrits dwell on the moon.

Interestingly, we also hear that the inter-data server travel is going to be implemented before the expansion.

Next, it’s time to take a look at new dungeons that we’ll have to challenge. One of them definitely looks like it’s set inside one of the towers that are currently causing issues in the main storyline. Another appears to be set in Garlemald.

The dungeons showcased in the video below are all from the main story.

A new alliance raid is also coming. The title is Myths of the Realm and it’ll be about the Twelve.

Producer Naoki Yoshida then introduced the Collector’s Edition, which you can see below with all of its content.

It’ll fit in a special box with the traditional art by Yoshitaka Amano and it’ll include a paladin figure, an Azem Pin, a Loporrit Mini Plush, and an Art Collection and Frame Set.

Digital bonuses include the Arion mount, a wind-up Porom Minion, and a Death Scythe.

There will also be different kinds of editions, but there won’t be any physical disks. All editions will include only digital codes.

The Collector’s Edition includes all the digital and physical items for PC and Mac, plus a game code.

The Collector’s Box includes only the physical items mentioned above. This will be useful for players on PS5, PS4, and Steam, since they will have to purchase the game separately from their respective digital store.

The Digital Collector’s Edition will include only the digital items (Arion mount, wind-up Porom Minion, and Death Scythe).

The standard edition includes only the game code for those who want no bonuses.

The Collector’s Edition and Box will be printed in limited quantities.

Pre-order bonuses for all the versions include a Wind-up Palom Minion and a Menphina Earring. You’ll also get early access to the expansion.

The release date for the expansion was also announced alongside the following art by Akihiko Yoshida. November 23, 2021. Early access will be on November 19.

A new datacenter will also be added in Oceania. Square Enix hopes to have it ready by 6.1.

Last, but not least, is the reveal of male viera that will be added with the expansion as well. The team will also make an effort to add female Hrothgar at a later date.

If you’d like to see and learn more about Final Fantasy XIV: Endwalker you can check out the original announcement, tons of initial details, and the first official screenshots and art.