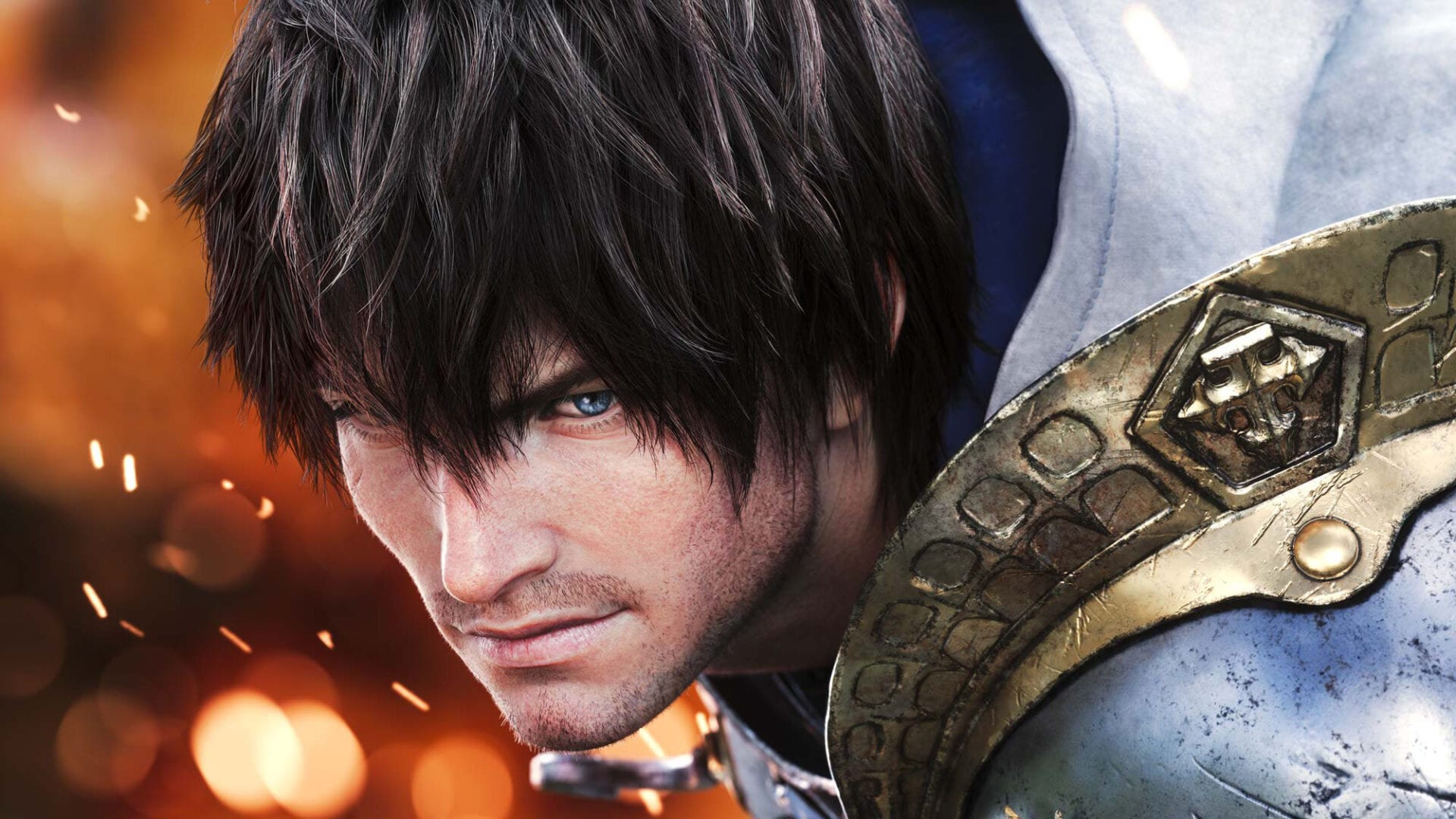 Following the reveal of the Endwalker expansion for Final Fantasy XIV, Square Enix sent in a press release with a ton of official screenshots and art.

The gallery includes plenty of elements of the expansion, incuding the key artwork by Yoshitaka Amano the new regions of Thavnair and Garlemald, the new Sage job and much more.

You can check them out in the gallery below alongside an official feature list. You can read plenty more about the expansion in our recap of the reveal livestream.

If you’re unfamiliar with Final Fantasy XIV, it’s currently available for PlayStation 4 and PC, and an open beta of the brand new PS5 version will open on April 13 alongside update 5.5. The upgrade will be offered free of charge to those who own the PS4 version.

The Endwalker expansion will release fall 2021.

We recently celebrated the 10th anniversary of the advent of Naoki Yoshida as director and producer. You can also watch a recent video focusing on the previous expansion Shadowbringers’ story and featuring a new arrangement of its theme song.