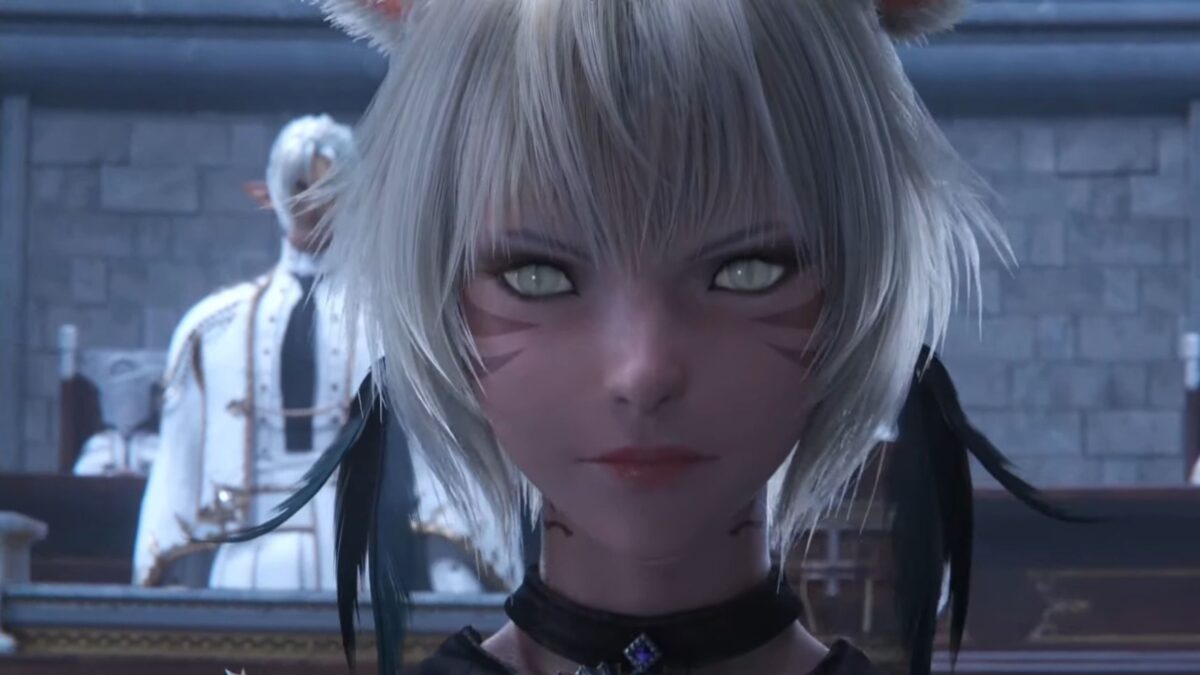 Today Square Enix hosted the opening keynote of the Final Fantasy XIV Fan Festival, revealing the new job that will be added to the game with the Endwalker expansion.

We start with the extended trailer of the expansion, showing more of the characters, story, and locations we can expect to enjoy in Endwalker. The Japanese version is at the bottom of the post if you enjoy the original voice acting.

We then get to take a look at the second new class that will come with the expansion alongside the healer Sage. It’s a DPS, the two-handed scythe wielder Reaper

It’ll be Zenos who will change jobs in the story to become a Reaper. The class will wield the same armor as Dragoon and there will be no required class.

You can see the new job in action below alongside a few more details.

If you’d like to see and learn more about Final Fantasy XIV: Endwalker you can check out the original announcement, tons of initial details, and the first official screenshots and art. The expansion will be released this fall.