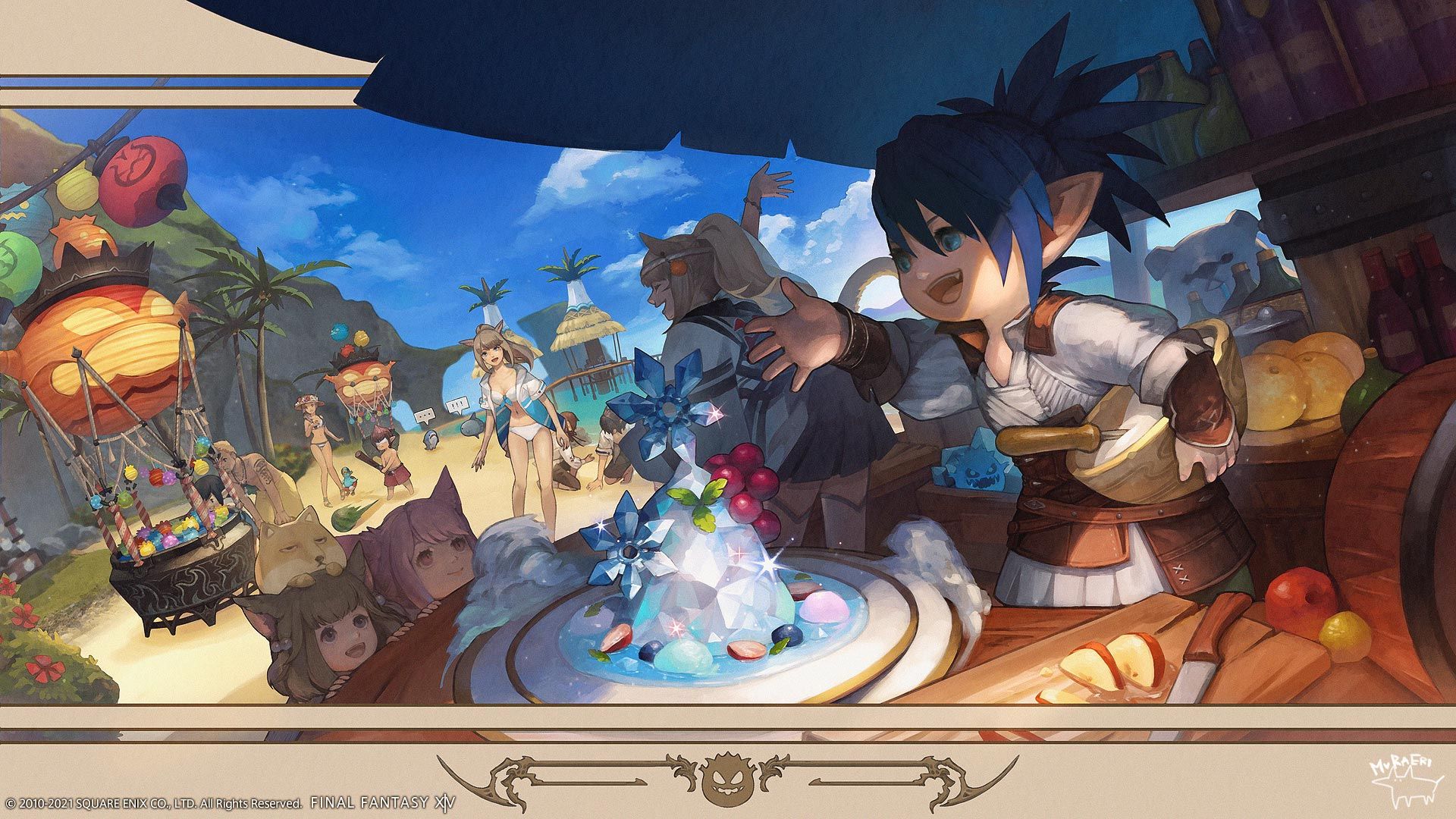 Today Square Enix revealed the new Moonfire Faire event that will be held in Final Fantasy XIV to celebrate the summer.

The event will require level 30 for participation, and it’ll prompt you to visit Mayaru Moyaru in Limsa Lominsa’s Upper Decks to start the quest.

You can see them in the image below.