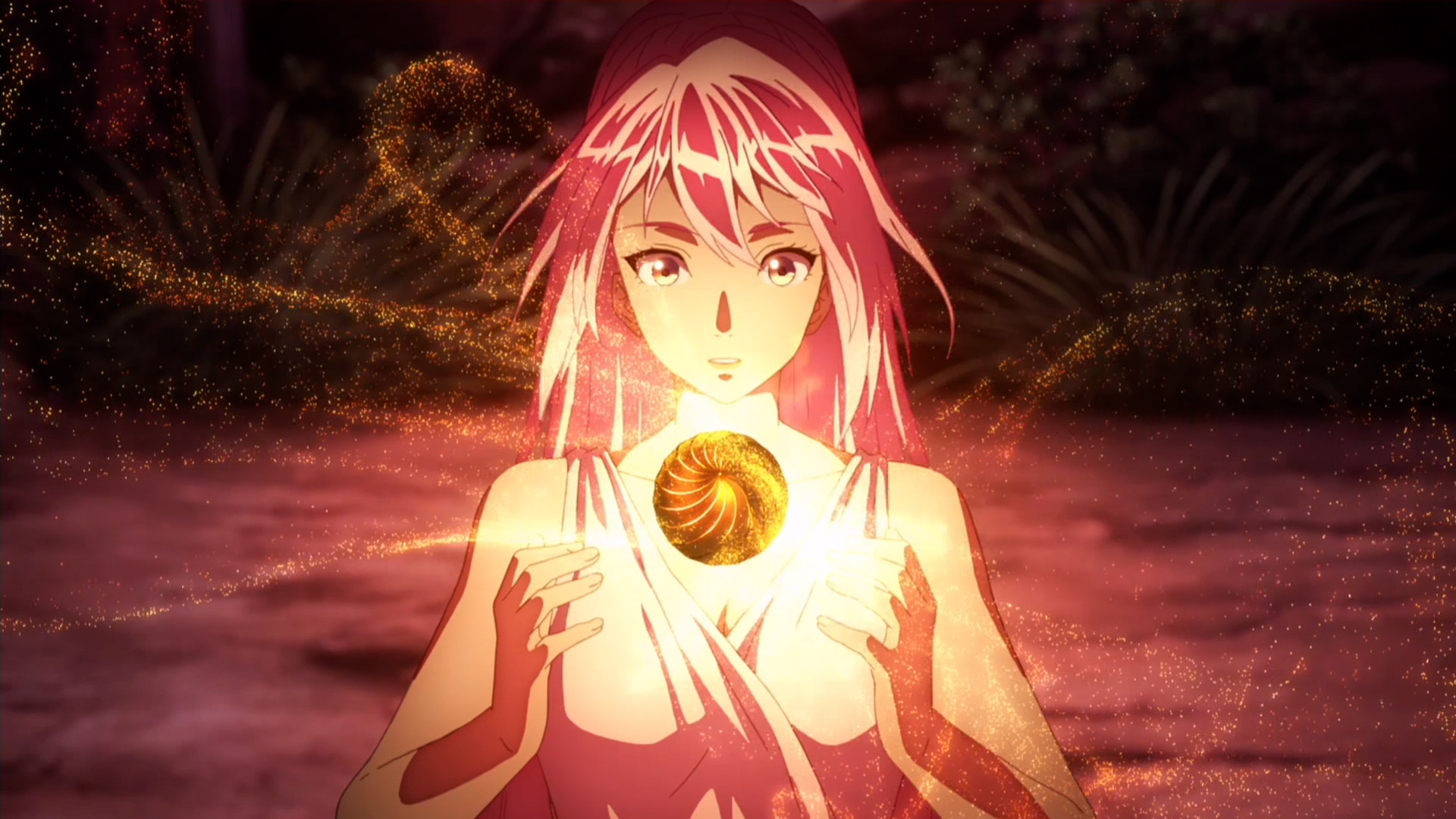 The Japanese arm of Bandai Namco released a large gallery of screenshots and more information about its upcoming cross-generation JRPG Tales of Arise.

We get to see the new skits in 3D the let you discover different sides of the personality of each character. Not only they will portray any costume and accessories worn by your characters, but we also see how they showcase the time and pace when and where they happen.

Cutscenes are both in-engine and anime-style. The anime cutscenes underline the most important moments of the story.

Then we have the skits mentioned above, and the banter happening both in battle and while exploring. During battles, the banter lines can even provide hints about enemy weak points and how to beat them.

There is also a quest system that will allow players to meet people from all over the game’s world and help them with their concerns.

The camping feature not only lets you recover HP and CP but also deepens the bonds among the party. You can do it at dedicated bonfires around the world. While camping, you can cook and each character has their own specialties. By letting them cook what they like, you can see special skits. Of course, different recipes also grant different special effects for the following day.

You can even take care of a farm, where you can grow many ingredients that will be used for cooking. You can fish, and Kisara is specifically a fishing enthusiast.

You can catch unique fish at different fishing spots and you can keep track of your records.

There are a couple of collecting elements. One prompts you to find all of Hootle’s friends hiding in towns and friends. They will return to Owl Forest and grant you the accessory they carry.

Dohalim’s hobby is collecting artifacts, and when you find one he’ll share information and his thoughts about it.

We also take another look at the DLC coming with the special editions and learn that an update this winter will provide players with the ability to transfer save data between old and new generation consoles. Details will be announced at a later time.

If you want to take another look at the game, you can enjoy the previous trailer, plenty of gameplay from a few days ago, and another batch, more recent gameplay, the trailer showcasing Shionne, one focusing on Alphen, one introducing Law, one showing Rimwell, one starring Kisara, a video introducing the battle system, lots of gameplay, the latest screenshots, a recent trailer, the previous trailers and screenshots, more gameplay, another reveal including details on editions and bonuses, another trailer, one more, another promotional video in English, some screenshots and artwork, the first batch of images, and the original announcement trailer.